Regional No Charges Against Engineer In Deadly NYC Derailment
Regional 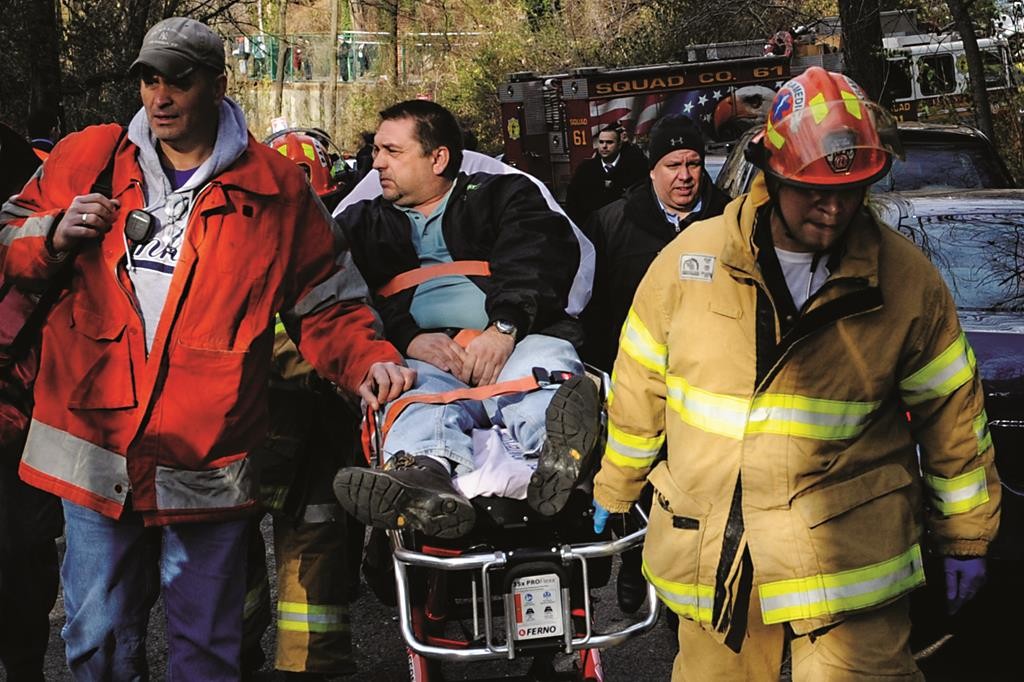 No criminal charges will be brought against the engineer who fell asleep at the controls of a New York City commuter train in 2013, leading to a derailment that killed four people, prosecutors said Thursday.

The National Transportation Safety Board concluded last year that the Metro-North Railroad engineer, William Rockefeller, nodded off because he suffered from an undiagnosed sleep disorder and had a drastic shift in his work schedule.

“There was no criminality in the act, therefore no criminal charges,” said Terry Raskyn, spokeswoman for Bronx DA Robert Johnson.

Rockefeller’s lawyer, Jeffrey Chartier, said his client is struggling with post-traumatic stress stemming from the crash and is unable to work.

“It’s something that haunts him every day, and I’m hoping the public acknowledgement that he didn’t do anything wrong will be some healing and closure for him,” Chartier said. “His heart is still broken for all those people who were affected by this.”