National Tsarnaev Could Stay on Death Row for Years
National 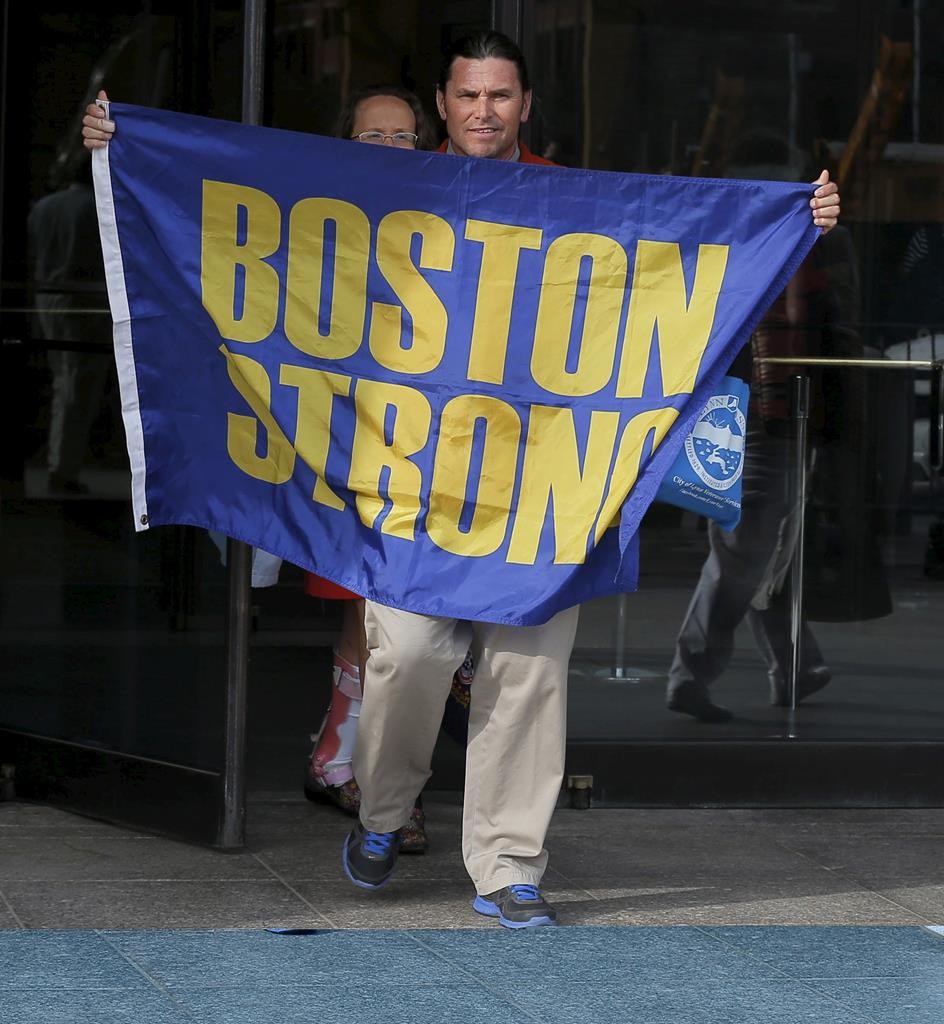 At 21, Dzhokhar Tsarnaev is about to become the youngest, most notorious inmate on federal death row.

After convicting the Russian immigrant last month in the 2013 Boston Marathon bombing, a jury on Friday voted to sentence him to death for his role in the worst terrorist attack on U.S. soil since Sept. 11, 2001.

But the legal battle over his case is certain to drag on for years before any execution is carried out.

For now he remains in the custody of U.S. marshals  in Boston. After sentencing, he will be turned over to the U.S. Bureau of Prisons and eventually deposited at the death house in Terre Haute, Ind., on the banks of the Wabash River.

From there, over the next 10 years or more, his defense team will wage the final fight for his life.

His current defense lawyers, led by widely known anti-death penalty advocate Judy Clarke, failed to persuade jurors to spare Tsarnaev from death row. The next legal battle will be with a new team of appellate lawyers who will try to win, at a minimum, a new hearing on whether life with no parole is the more appropriate punishment.

“It will be a very slow, torturous process,” said Charles Ewing, a University at Buffalo law professor.

Interviews with several attorneys and experts on capital litigation suggest there is little chance Tsarnaev will see his conviction set aside. In March, on the first day of his trial, Clarke conceded to the jury that Tsarnaev placed one of the two pressure-cooker bombs near the finish line in April 2013 that helped kill three people and injure more than 260 others.

He and his older brother, Tamerlan, later shot to death an MIT police officer.

But experts say Tsarnaev does have a reasonably good chance of getting the death sentence set aside, based largely on his lawyers’ repeated requests to move the trial out of Boston. Tsarnaev’s appellate lawyers also could challenge the constitutionality of the death penalty and question whether his trial attorneys performed effectively.

Because this is a federal death penalty case, an appeal is automatic. It begins with an initial request to the judge for a new trial. It ends when the execution date is near, with a plea for commutation from the president.

A sentencing hearing is expected within about two months, and because the judge cannot reduce the sentence, much of that proceeding will be courtroom theater.