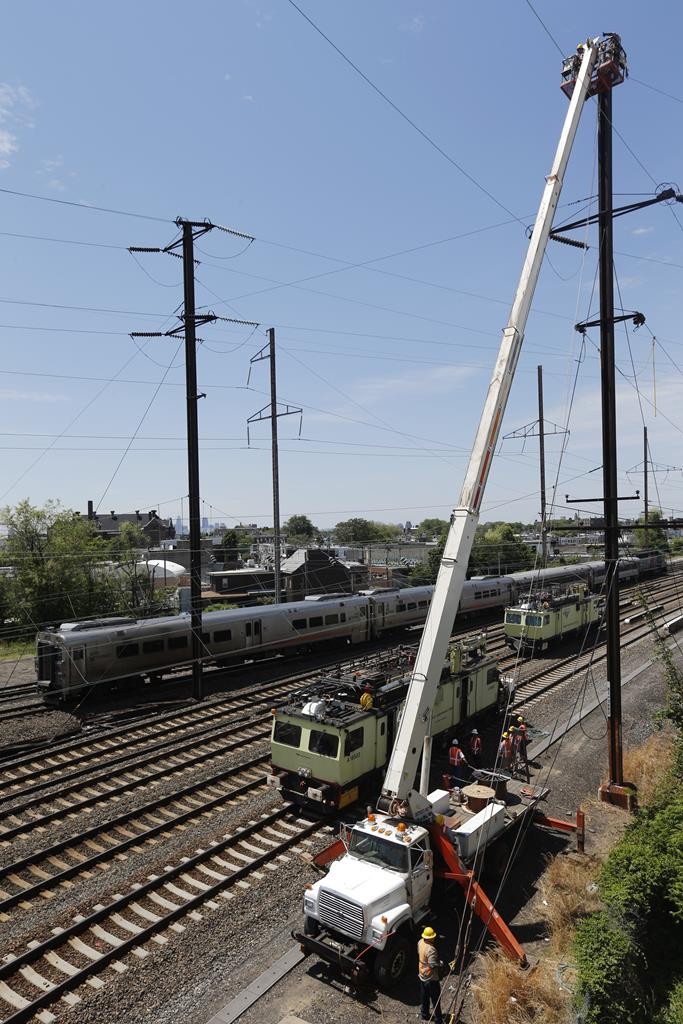 The possibility that a rock or other projectile hit an Amtrak train moments before it derailed last week in Philadelphia is one of many that safety officials are exploring as they seek a cause for the deadly accident, a federal official said Sunday.

The FBI will be on the accident scene Monday to examine the wreckage and try to determine what may have hit the train, said Robert Sumwalt, a member of the National Transportation Safety Board.

So far, officials have interviewed dispatchers and listened to dispatch recordings and have “heard no communication at all from the Amtrak engineer to the dispatch center to say that something had struck his train,” Sumwalt said on Sunday morning news programs. Nor did the engineer of a nearby commuter train that was struck recall any conversation between the crew of his train and Amtrak 188, he said. The derailment of Amtrak Northeast Regional Train 188 in Philadelphia killed eight and injured more than 200 people last Tuesday.

Federal regulators on Saturday ordered Amtrak to expand use of a speed-control system long in effect for southbound trains near the crash site to northbound trains in the same area. The agency also ordered the company to examine all curves along the Northeast Corridor and determine if more can be done to improve safety, and to increase speed limit signs along the route.