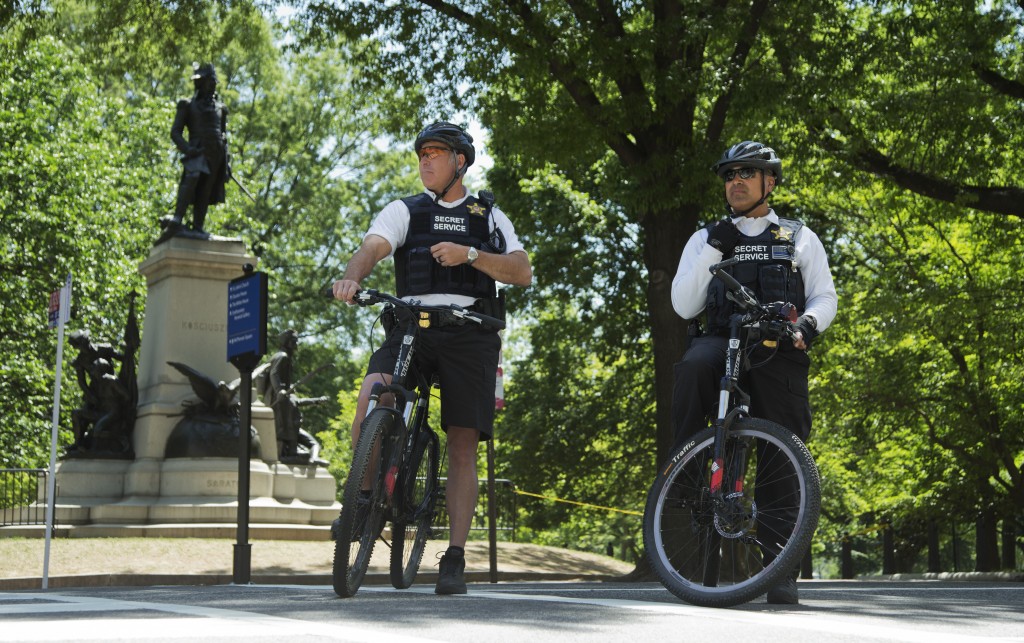 What were they thinking?

For months new Secret Service Director Joseph Clancy had been warning agents and officers that misconduct and drunken shenanigans would not be tolerated in the once-vaunted law enforcement agency. And yet, according to investigators, two senior Secret Service agents spent five hours at a bar, ran up a significant tab, and then drove back to the White House, where they shoved their car into a construction barrier and drove within inches of a suspicious package earlier this year.

All this just months after Secret Service Julia Pierson director was ousted in the aftermath of a series of embarrassing security breaches involving Secret Service agents and officers.

George Ogilvie and Marc Connolly were “more likely than not” impaired by alcohol when they drove through a secure area at the White House earlier this year, the Homeland Security Department’s inspector general said in a new report released late Wednesday.

In a statement Wednesday, the agency’s third director in less than three years said he was “disappointed and disturbed at the apparent lack of judgment described in this report. Behavior of the type described in the report is unacceptable and will not be tolerated.”