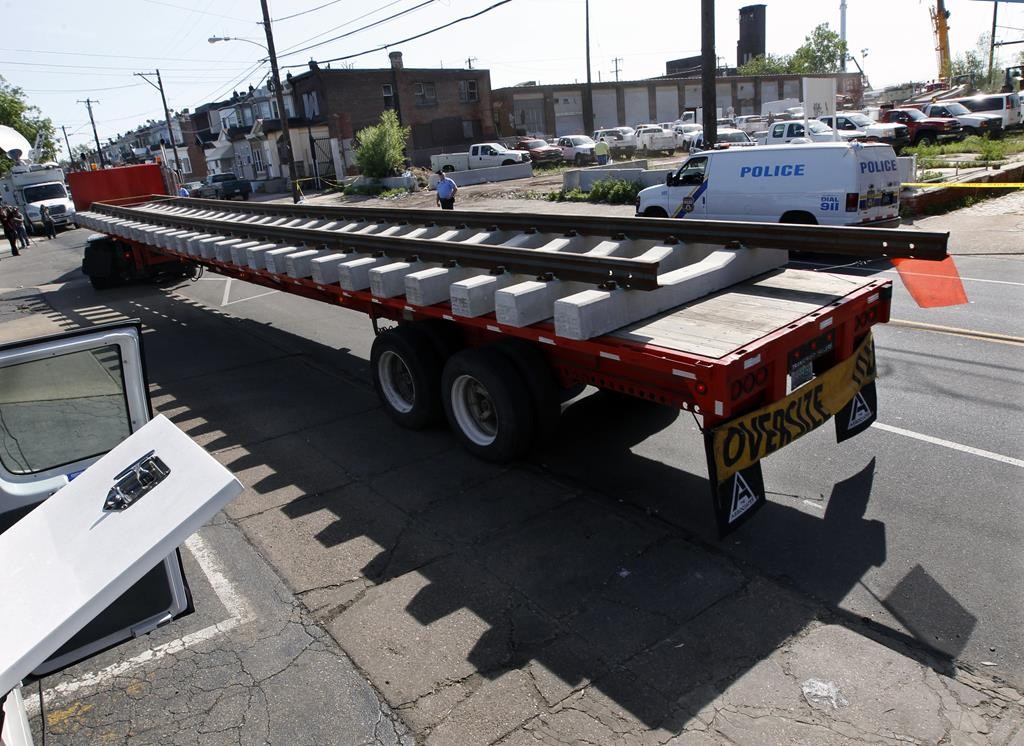 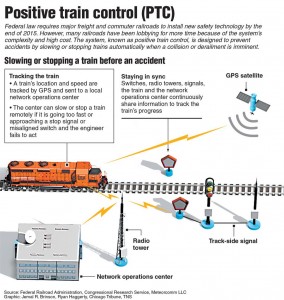 The death toll in the derailment of an Amtrak train in Philadelphia grew to eight Thursday and the attorney for the train’s engineer said his client has “absolutely no recollection” of the crash or of deploying the emergency brake as he entered a curve at more than 100 mph.

At a midday news conference in which the latest death was announced, Philadelphia Fire Commissioner Derrick Sawyer said rescuers, with the help of search dogs, pulled a body from the wreckage of the first train car.

Also, Philadelphia Mayor Michael Nutter said all 243 passengers and crew members who were believed to be on board the train have been accounted for.

Attorney Robert Goggin told ABC on Thursday that the engineer, Brandon Bostian, 32, suffered a concussion, had 15 staples in his head, and stitches in his leg among other injuries suffered in the crash Tuesday night.

“He remembers driving the train,” Goggin said. “He remembers coming into the curve. He remembers attempting to reduce speed thereafter. He does not remember deploying the emergency brake.”

Even as investigators focused on Bostian and the speed at which the train was moving, officials pressed the need for an automated system known as positive train control that they say could have prevented the tragedy. The system is in operation in parts of Amtrak’s busy Northeast Corridor, but not along the stretch of track where the train derailed Tuesday night.

National Transportation Safety Board member Robert Sumwalt said Thursday that positive train control could have prevented the accident. In general, the system uses sensors and other technology to analyze real-time information about speed and other factors so that the train can automatically react by braking.

The NTSB has been a strong backer of positive train control and it has been installed in parts of the Northeast Corridor from Washington to Philadelphia and from Connecticut to Boston. It has not been yet installed in much of the route from Philadelphia to New York City.

Congress had ordered that positive controls be installed throughout nation’s railroad system by the end of this year. But the system is complex and expensive, and it has been a challenge for rail authorities to meet the deadline.