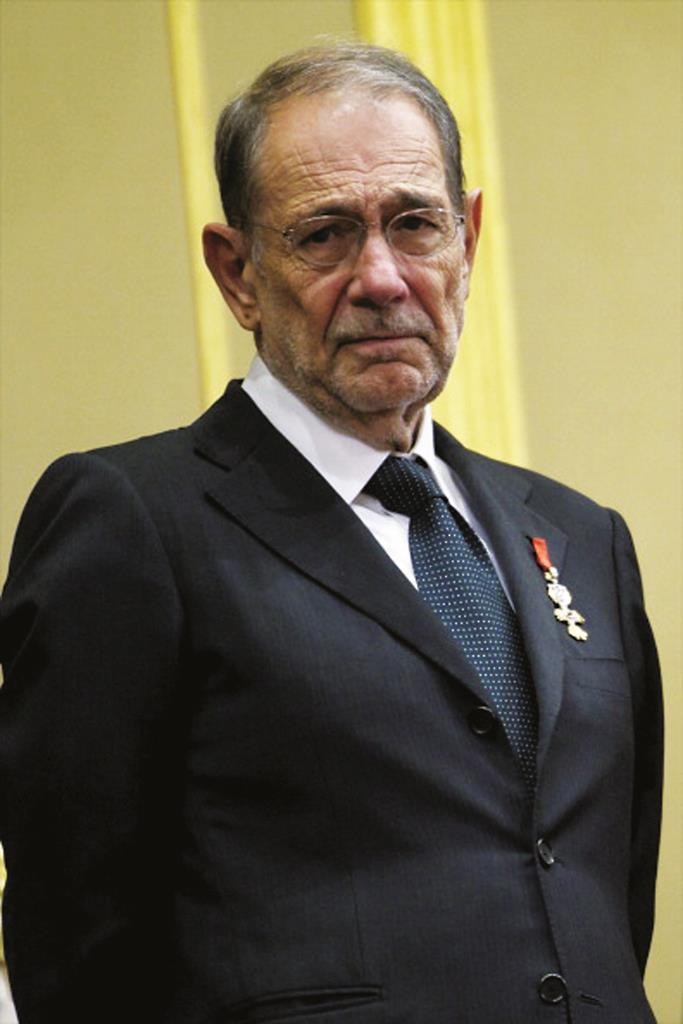 President Barack Obama said on Tuesday that he has not given up hope for a two-state solution to the Israel-Palestinian conflict but said tensions in the region and “serious questions about overall commitment” have made progress difficult.

“It’s no secret that we now have a very difficult path forward. As a result, the United States is taking a hard look at our approach to the conflict,” Obama said in an interview with Asharq al-Awsat, an Arabic international newspaper based in London.

“We look to the new Israeli government and the Palestinians to demonstrate — through policies and actions — a genuine commitment to a two-state solution,” Obama said.

It says only that “the government will advance the diplomatic process and will strive for a peace agreement with the Palestinians and with all of our neighbors.”

Meanwhile, a group of former European diplomats and heads of state urged the EU to take a more aggressive policy with Israel on Wednesday.

The British newspaper The Guardian reported that the European Eminent Persons Group sent a letter to Brussels’ foreign policy chief Federica Mogherini, saying there should be a “reassessment” aimed at backing a U.N. Security Council resolution that is expected to call for a Palestinian state by 2017. The letter also pushed for labeling of products from over the Green Line marketed in the EU.

The former officials called for an end to Europe yielding to American leadership on the peace process, which has, they said, produced “virtually nothing” to address Palestinian grievances.