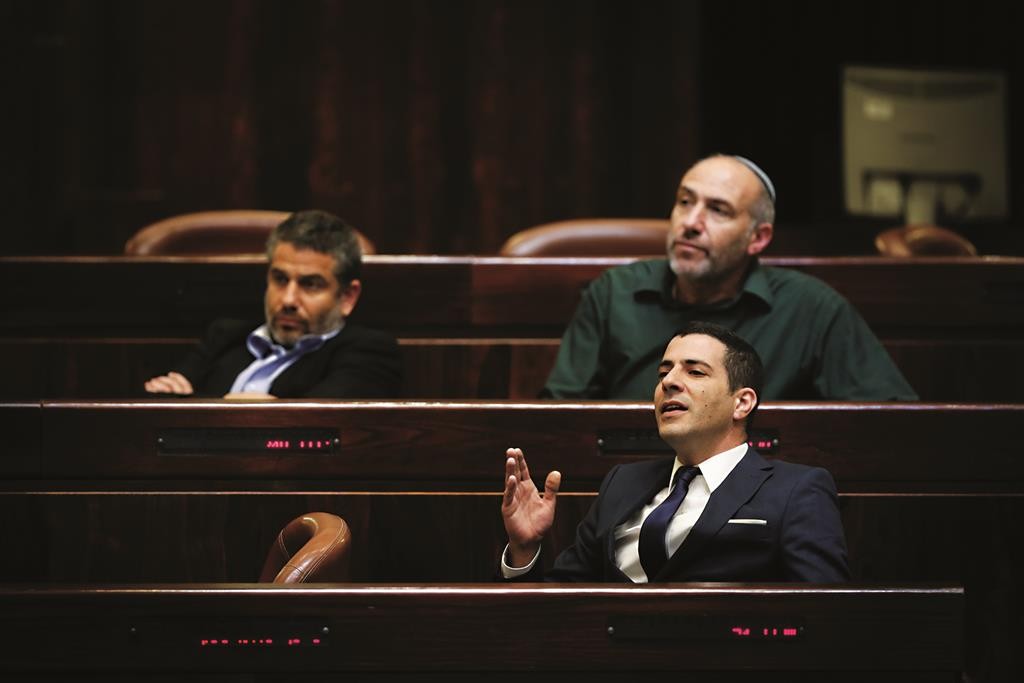 The prosecutor of the International Criminal Court warned Israel Tuesday that if it doesn’t provide reliable information for her preliminary probe into possible war crimes in Palestinian territories she may be forced to decide whether to launch a full-scale investigation based on Palestinian allegations.

Israeli diplomats objected to both the form and substance of prosecutor Fatou Bensouda statement, which made use of extra-legal channels and presumed the court’s jurisdiction, a matter of dispute.

They expressed surprise that Bensouda chose to send her message “through the pages of the newspaper,” [The Associated Press], which they characterized as unprofessional.

This type of behavior, the sources told The Jerusalem Post, does “not add to the credibility of the process.”

“We hope that the Court will not allow the exploitation of its resources to address an appeal without legal basis that is driven by cynical political motives, and whose promotion will damage both the credibility of the court and chances to maintain an Israeli-Palestinian dialogue,” they said.

It was also pointed out that it is the position of Israel, as well as the U.S., Canada and other countries, that the Palestinians do not qualify for membership in the ICC, and that the court has no jurisdiction, in view of the fact that “Palestine” is not a state.

Bensouda said in an interview with AP that she hasn’t received any information yet from either side regarding last summer’s Gaza war and urged Israel and the Palestinians to provide information to her.

The Palestinians accepted the court’s jurisdiction in mid-January and officially joined the ICC on April 1 in hopes of prosecuting Israel for alleged war crimes during the Gaza conflict, so they are certain to provide information. Israel, however, has denounced the Palestinian action as “scandalous,” with Prime Minister Netanyahu warning that it turns the ICC “into part of the problem and not part of the solution.”

Bensouda said her office is “making attempts” to contact the Israelis and to reach out to the Palestinians.

“If I don’t have the information that I’m requesting,” she said, “I will be forced to find it from elsewhere, or I may, perhaps, be forced to just go with just one side of the story. That is why I think it’s in the best interest of both sides to provide my office with information.”

She stressed repeatedly that a preliminary examination is not an investigation, calling it “a quiet process” to collect information from reliable sources.

Bensouda said the prosecutor’s office will then analyze the information to determine whether four criteria are met: Do the crimes come under ICC jurisdiction? Are there any national legal proceedings dealing with those crimes, which could take precedence over ICC action? Are the crimes grave enough to warrant the intervention of the world’s permanent war crimes tribunal? Will it not be against the interest of justice if the ICC intervenes?

Addressing the question of how long the process could take, she said: “It’s really difficult to say this is going to take two months or three months, or one year or 10 years,” Bensouda said, noting that in some instances, like Libya, the preliminary examination has been very short while in Afghanistan, the preliminary probe has already taken 10 years.

On Monday, the Israeli group Breaking The Silence, that collects testimony from combat soldiers published accounts from last year’s Gaza war alleging indiscriminate fire by Israeli soldiers that killed Palestinian civilians. The report was criticized by the IDF as a politically motivated act by persons who seek publicity rather than submitting their claims to the military for redress.

Bensouda said her office was trying to get a copy of the report “to see how it can assist us in the preliminary examination phase.” She said the report must be studied before her office can take a position on it.

The report triggered an acrimonious exchange in the Knesset on Tuesday, when Meretz leader MK Zahava Gal-On read an excerpt in the plenum.

Incensed by the reading, Yisrael Beitenu MK Sharon Gal was ejected from the plenum  after ignoring repeated calls to order. He shouted at the Meretz MKs, calling them “a bunch of collaborators!” “You are criminals! Shame on you!”