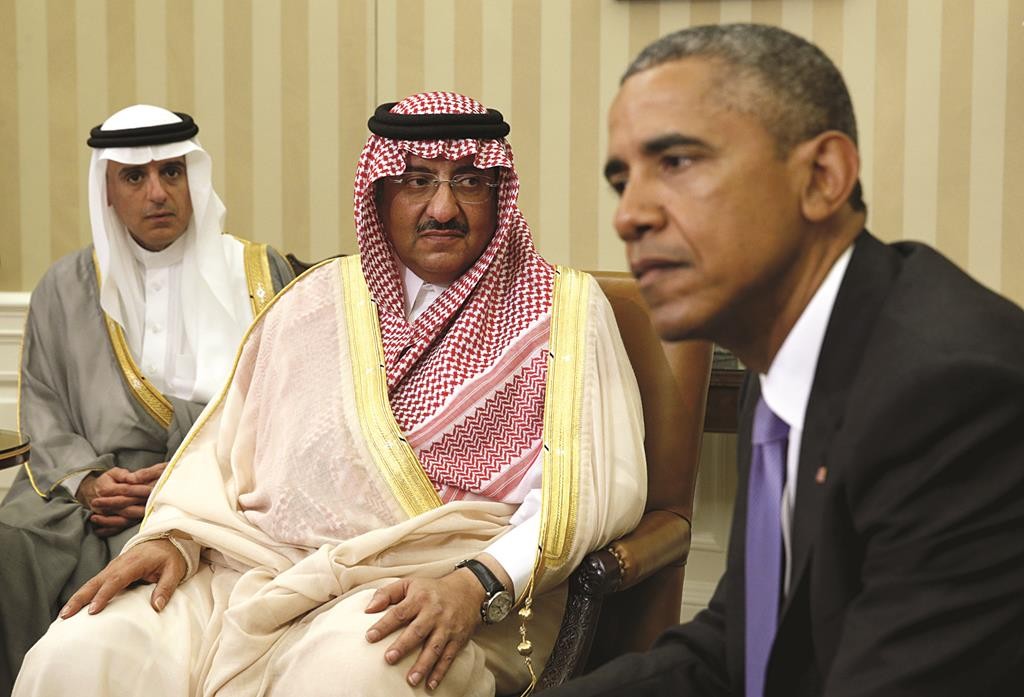 Gulf nation leaders gathered Wednesday in Washington to warn President Barack Obama of the risks of completing a nuclear deal with Iran. Obama will try to convince them of the potential benefits for the region.

But when two days of talks wrap up on Thursday, it’s unlikely much will have changed. The Gulf’s skepticism of Iran is deep-seated and extends far beyond its nuclear pursuits. Obama, meanwhile, has invested too much in the Iran negotiations to let Gulf concerns upend his legacy-building bid for a deal.

“My guess is that the summit is going to leave everybody feeling a little bit unsatisfied,” said Jon Alterman, the Middle East director at the Center for Strategic and International Studies.

The White House is expected to offer the Gulf nations more military assistance, including increased joint exercises and coordination on ballistic missile systems. But Gulf requests for a formal defense treaty already have been denied by the U.S., in part because of the difficulty of getting such an agreement approved by Congress.

The president made no mention of Saudi skepticism of the Iran talks as he opened the meeting, but acknowledged the region is in the midst of a “very challenging time.”

The White House and Saudi officials insist the king was not snubbing Obama. But Salman’s conspicuous absence comes amid indisputable signs of strain in the long relationship between the U.S. and Saudi Arabia, driven not only by Obama’s Iran overtures, but also the rise of Islamic State and a lessening U.S. dependency on Saudi oil.

Later Wednesday, Obama was hosting a White House dinner for the Saudi princes, as well as representatives from Qatar, the United Arab Emirates, Kuwait, Oman and Bahrain. The parties planned to spend Thursday at Camp David, the presidential retreat in Maryland’s Catoctin mountains, discussing the nuclear talks and Tehran’s reputed support of terrorism in the region.