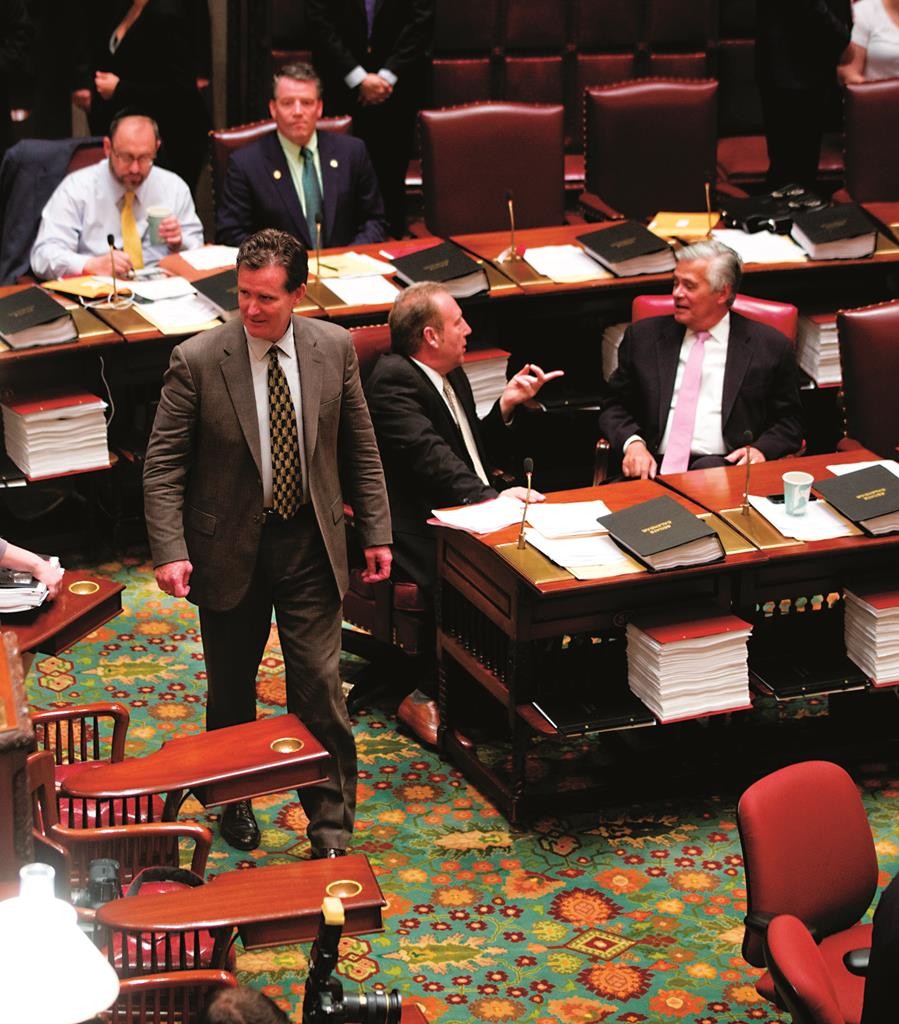 In an exclusive interview Wednesday, Sen. John Flanagan told Hamodia that the Republican majority in his chamber had already passed the potentially historic private school tuition aid bill earlier this year. That, he said, represents his position in his talks with Cuomo and Assembly Speaker CarlHeastie.

The Education Investment Tax Credit “was one of the first pieces of legislation we passed,” said Flanagan, a Suffolk County Republican who was elected on Monday to lead his chamber. “It is something we are still very focused on from now until the end of session. That is a top priority.”

Both bills were killed in the Assembly.

On Tuesday, Cuomo sprung a surprise proposal on the legislature. In a rare move, he introduced his own legislation to provide a $70 million tax credit that would go directly to low-income parents who pay tuition.

The credit, which is paid to parents regardless of whether they owe taxes, is limited to $500 per child. This, Cuomo hopes, will attract more support in the Democratic-led Assembly than the EITC, which some Democrats have derided as a “tax break for the rich.”

Several Orthodox groups and elected officials have swung behind Cuomo proposal, with Agudath Israel of America labeling it a “watershed moment” and promising to make it a lobbying priority over the next month.

However, critics of the governor’s bill in the community say that by giving money directly to parents, it removes an important incentive for mega donors to step up with large contributions to the yeshivah world. That, they say, is the only solution to chronic financial troubles among parochial schools.

Flanagan, 54, on Wednesday joined for the first time the club of “three men in a room” who lead the state. The top three officials of state government gathered behind closed doors to discuss priorities for lawmakers before the annual session ends next month.