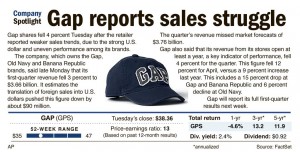 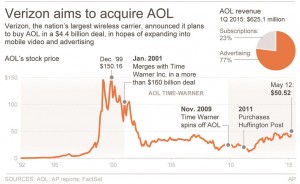 The market nearly clawed back all the way from an early slump that dragged the Dow Jones industrial average down as much as 180 points in the first half-hour of trading. The price of oil closed above $60 a barrel for just the third time this year, giving a boost to energy stocks.

Traders around the world have been selling off government bonds in recent weeks. That trend accelerated on Tuesday, bringing down bond prices and, in turn, driving up the benchmark U.S. bond yield to the highest level since late November. Weakness in bond prices pushes up the cost of borrowing, including mortgages and other loans, which can act as drag on the economy.

“A dramatic increase in yields brought our market down in the morning, and as the pressure on the bonds eased up the stock market came back,” said David Chalupnik, head of equities at Nuveen Asset Management.

The yield on the 10-year German government bond rose to 0.67 percent from 0.61 percent the day before. It traded as low as 0.08 percent last month.

In the U.S., the yield on the 10-year Treasury note surged as high as 2.36 percent. The selling eased by late afternoon and the yield fell to 2.25 percent, down from 2.28 percent late Monday. The yield was below 2 percent as recently as April 28.

“Bonds had been at such lofty prices that a sell-off was somewhat expected,” said Chris Gaffney, president of EverBank World Markets.

Investors also had their eye on the latest batch of company earnings and some headline-grabbing corporate deals.

Shares in water and air filter maker Pall vaulted 19.4 percent on a published report that the company is close to being acquired. The stock added $19.31 to $118.62.

Traders sold off shares in clothing chain operator Gap and cloud computing company Rackspace Hosting after each reported quarterly results that were crimped by the strong U.S. dollar. Gap fell $1.51, or 3.8 percent, to $38.36, while Rackspace slid $7.17, or 13.5 percent, to $45.96.

Eight of the 10 sectors in the S&P 500 moved lower. Materials stocks dropped the most. The sector is up 4.3 percent this year. Energy led the gainers. It’s up 0.3 percent for the year.