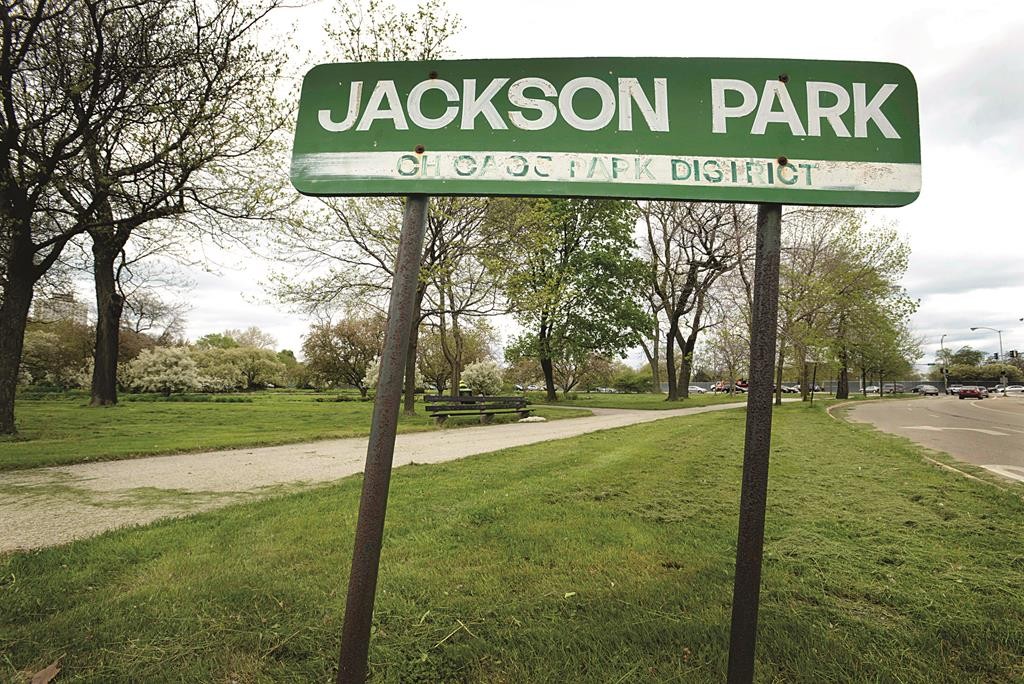 President Barack Obama’s presidential library and museum will be built in Chicago.

In a video released early Tuesday morning, the president and first lady Michelle Obama announced that the library will be located on the city’s South Side, though no decision has been made yet whether it will be built in Jackson or Washington parks.

“All the strands of my life came together and I really became a man when I moved to Chicago,” the president said in the video. “That’s where I was able to apply that early idealism to try to work in communities in public service.”

Michelle Obama said she was “thrilled to be able to put this resource in the heart of the neighborhood that means the world to me. Every value, every memory, every important relationship to me exists in Chicago. I consider myself a South Sider.”

The Barack Obama Foundation said it would seek out “academic institutions, thought leaders, community partners, and other organizations” as it sketches out plans for the library.

While the University of Chicago “has pledged to make resources and infrastructure available,” the foundation said it plans to also work with three other universities that were finalists, including the University of Illinois at Chicago.

“The foundation intends to maintain a presence at Columbia University for the purpose of exploring and developing opportunities for a long term association,” the foundation said in a statement.

Though the U. of C. had long been considered the front runner, its bid to build the library on the South Side has been entangled in a battle over the use of parkland.

Plans to announce the library in March were delayed after Mayor Rahm Emanuel ended up in a runoff election. The foundation then decided to delay the announcement until after the April 7 election, which Emanuel won.