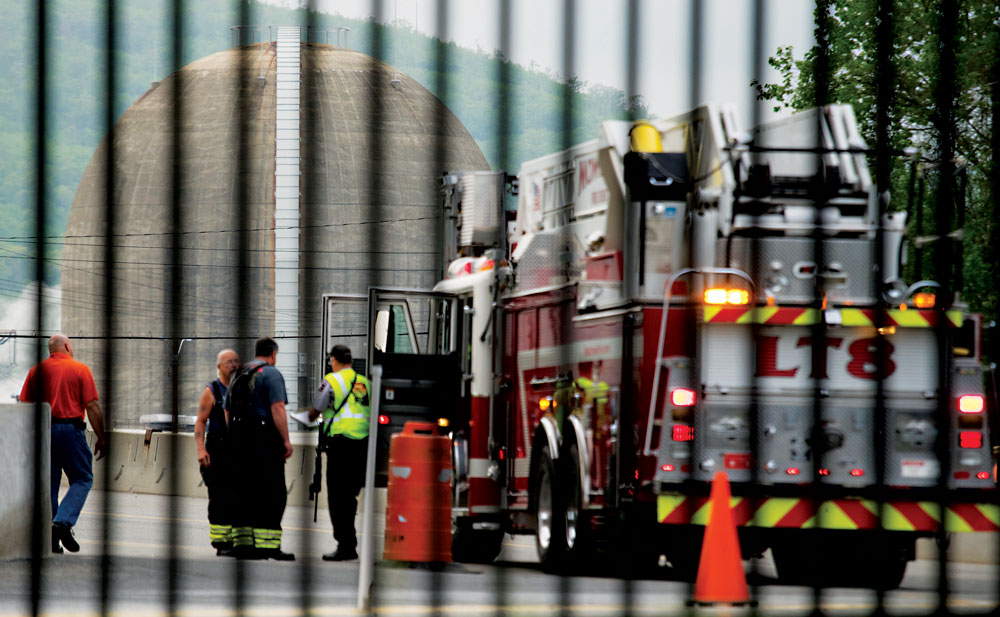 A reactor at a nuclear power plant 30 miles north of midtown Manhattan may be offline for weeks because a transformer that failed on Saturday must be replaced.

Gov. Andrew Cuomo, a longtime critic of the Indian Point plant, said even after the blaze on the non-nuclear side was doused, the heat reignited the fire that was again extinguished.

The reactor itself has been deemed safe, but Cuomo said Monday that if it were up to him, he’d close the plant.

“This is a nuclear plant that is in the most dense area on the planet,” he said. “You do not have a nuclear plant in as dense a populated area anywhere else on the globe.”