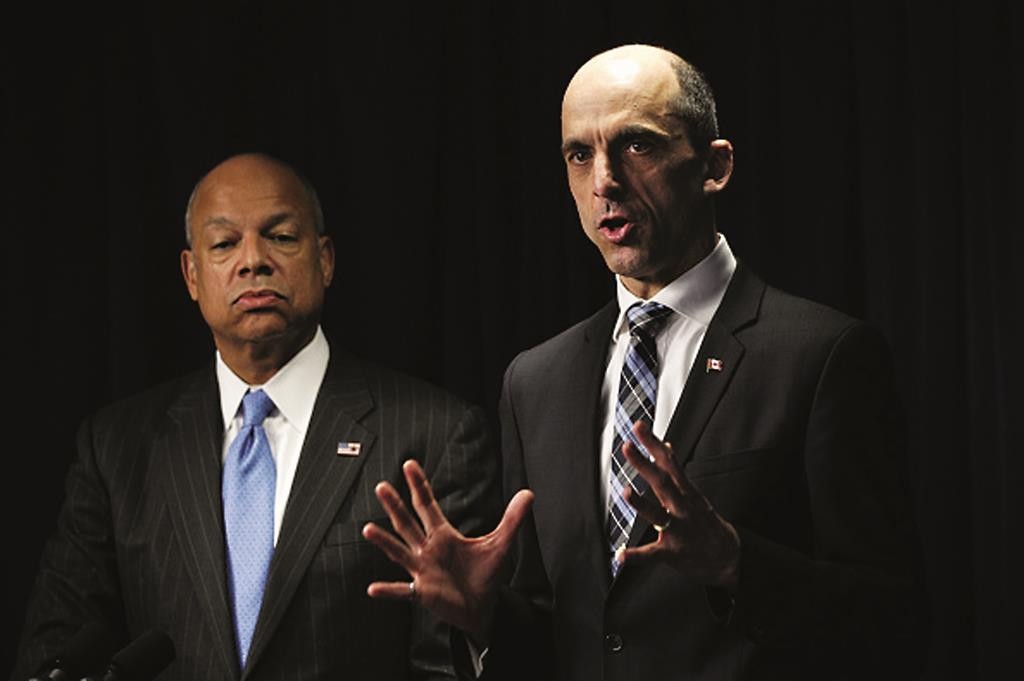 The pro-Israel government of Canadian prime minister Stephen Harper has declared its intention of applying hate crime laws against supporters of the boycott of Israel, the Canadian Broadcasting Corporation (CBC) reported on Tuesday.

The government’s intention was clarified in a response to inquiries from CBC News about recent official statements concerning a “zero tolerance” approach to groups participating in the Boycott, Divest and Sanction (BDS).

A spokesperson for Public Safety Minister Steven Blaney said that Canada’s hate laws are among the most comprehensive “anywhere in the world.”

In January, Canada’s then-foreign affairs minister, John Baird, signed a memorandum of understanding with Israeli authorities, pledging to combat BDS. It described the movement as “the new face of anti-Semitism.”

Blaney aide Josee Sirois told CBC that Canada’s updated hate laws prohibiting “hate propaganda” directed against an identifiable group, which now includes any section of the public distinguished by “among other characteristics, religion or national or ethnic origin.”

However, any steps the government takes in this direction will meet with resistance from pro-Palestinian and civil liberties groups, who have already expressed their opposition.

Micheal Vonn, a lawyer for the British Columbia Civil Liberties Association, termed the expanded definition of hate propaganda “a tool to go after critics of Israel.”