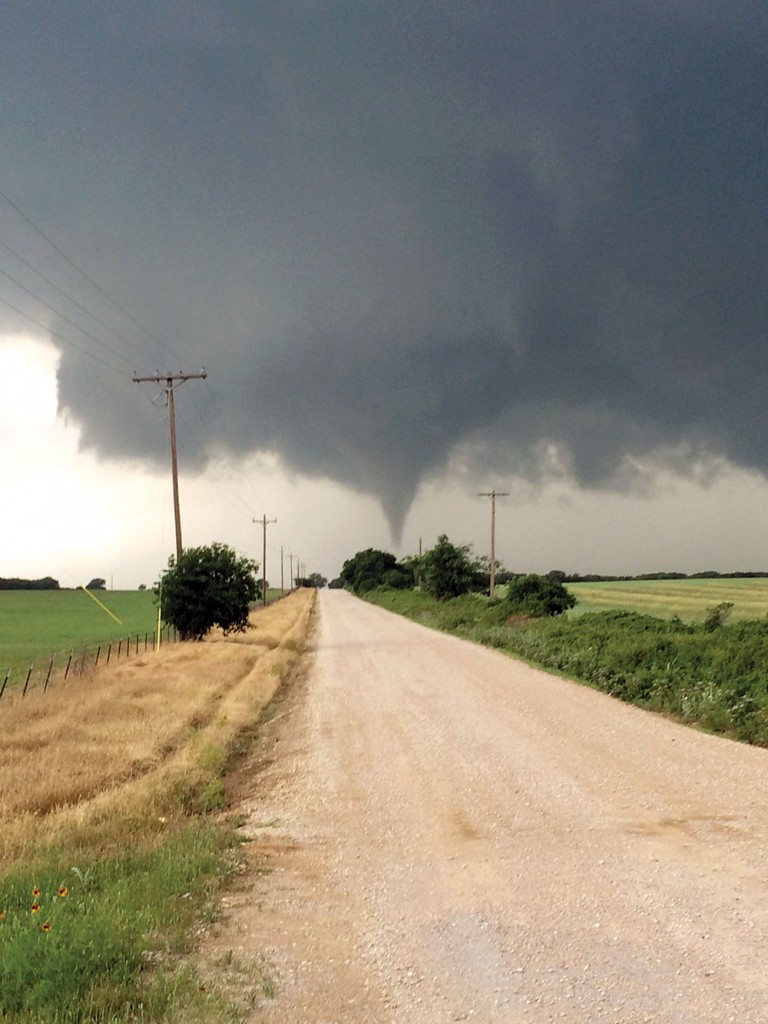 South Dakota was the center of weather extremes Sunday, with a tornado damaging a small town on the eastern side of the state and more than a foot of snow blanketing the Black Hills to the west.

Several Great Plains and Midwest states were in the path of severe weather, including in North Texas, where the National Weather Service said a likely tornado damaged roofs and trees near Denton. At the same time, a tropical storm came ashore in the Carolinas and wintry weather also affected parts of Colorado.

Tropical Storm Ana made landfall near Myrtle Beach, South Carolina, on Sunday morning and was downgraded to a tropical depression by Sunday afternoon. The storm’s maximum sustained winds were at 35 mph, and it was expected to move over eastern North Carolina on Sunday night.