High-Tech Backcountry Gear — With Wilderness Smarts — Can Save Your Life

Three hikers stranded on a glacier in Alaska, their tent ruined by high winds, were rescued after they alerted a friend to their distress using a satellite-based texting device that works at every end of the globe. With the weather deteriorating and hypothermia setting in, the hikers might not have survived otherwise.

A hiker in the Sierra Nevada sent an SOS alert using a similar device, and rescue teams arrived in full force. When asked what the emergency was, the hiker said he thought he saw a wolf. There are no wolves in the Sierra.

The influx of technology in the backcountry has been both a lifesaver for hikers and a headache for rescue crews. As tech for the wilderness becomes more sophisticated and lighter to carry, more backpackers and long-distance hikers have access to lifesaving devices, but the security these high-tech gadgets provide are convincing more novices to tackle rugged outdoor adventures for which they are ill-prepared, wilderness leaders say.

“They tend to (think they are invincible) on the trail, and they tend to put themselves at greater risk because they have this device,” said Steve Wood, outdoor-programs manager for REI in the Bay Area. “People are going off the trail or going deeper into the wilderness when they don’t have the skills to do so.”

No technology replaces basic map- and compass-reading skills, survival experts say, and a high-tech gadget is no substitute for fire starters and an emergency blanket. But, when used correctly, high-tech backcountry gear can turn potentially fatal situations into mere inconveniences.

Backpackers and outdoor adventurers can choose from a growing crop of navigation devices, beacons and texting devices that use either military or commercial satellites and will send a message from just about anywhere. Personal locator beacons, or PLBs, are the most common group of gadgets and have long been used by ships and the military. When a beacon is activated, the U.S. Air Force is notified and coordinates with the closest search-and-rescue team to dispatch volunteers.

“They generally always work,” Phil Emery, operations officer for San Jose Search and Rescue, said. “If there is a failure, it’s more likely the operator. They haven’t changed the batteries, or they don’t know how to use it.”

One of these PLBs helped lead rescue crews to a 57-year-old experienced hiker who was trapped deep in the Golden Trout Wilderness in California in a snowstorm. Rescue crews located a group of kayakers in the San Joaquin River after they activated their PLBs because one member broke both femur bones in the extreme rapids.

“I haven’t seen a situation where we haven’t been able to locate the person in a very short order,” said Matthew Scharper, deputy chief and state search-and-rescue coordinator at the Governor’s Office of Emergency Services. But, he adds, “there is no guarantee of rescue, especially in bad weather. You have to be prepared for the environment. You have to be self-sufficient.”

As with any technology, PLBs can fail. In February, a woman with extensive mountaineering experience activated her beacon just a short way into an ambitious New Hampshire hike, but the signals were off the mark, likely affected by temperatures lower than the device’s minus-4 degree limit, according to news reports. The GPS coordinates were so far off that they sent rescue crews to the opposite side of the mountain from 32-year-old Kate Matrosova, who died of exposure.

“I have to wonder if her decision to take such little survival gear was based on the fact that she thought she could be quickly rescued,” said Jason Schwartz, a survival expert and founder and senior editor of Rocky Mountain Bushcraft, a survival blog. “Or maybe that her handheld GPS unit would guide her back down and she wouldn’t need to worry about stopping to make shelter to ride out the storm. This is a tragic example of why your wits, sound judgment, experience and carrying the necessary survival gear always trump technology in a survival situation.”

More complex technology known as global satellite communicators combine navigation, messaging and SOS alerts into one device. SPOT, one of the best-known technologies in this category, runs on a private satellite network and allows backpackers to send messages to family and friends, and post their route to the web for others to follow along. It also has a “help” button that will alert family and friends of a minor problem, and a “SOS” button that will alert emergency response teams. The hiker can’t receive messages.

The company says SPOT devices are responsible for more than 3,500 rescues in the last seven years, and about 500,000 SPOT gadgets are currently in use. Some backpackers, however, say the signal is unreliable; they sent messages that were never received, and the GPS didn’t always recognize their location.

Experts also worry that these devices are creating a strain on search-and-rescue teams and taxpayer dollars.

“People are getting these devices, they push the button and expect the government to get them out of trouble that they never should have been in in the first place,” Scharper said. “It’s having a huge impact upon search-and-rescue teams, upon the sheriff and upon the national park service.”

In 2014, state emergency-response teams received 87 SOS alerts from personal beacons and satellite messaging devices, a 64 percent increase from 2013. Seventeen of those calls for help were, in fact, non-emergencies, according to the Office of Emergency Services, and 19 were accidental — the hiker unintentionally bumped the SOS button.

And with help just a button-push away, more people are abusing SOS calls for non-emergencies, such as reporting they’ve run out of PowerBars. Because rescuers can’t communicate with the user, every beacon activation is considered an emergency, and search-and-rescue crews had to respond to all of these calls.

But advances in technology suggest the strain on search-and-rescue will lessen. The biggest development is two-way communication systems, such as the DeLorme inReach device, which allows the hiker to both send and receive text messages with family and search-and-rescue. This lets emergency responders communicate with the hiker about their crisis on the trail, and weed out any non-emergencies.

“That is to us a (great development), because when someone pushes an SOS normally, we have no idea what that emergency is,” Scharper said. “It’s like a 911 hang-up.”

The company said there are an average of five rescues per week using inReach during the peak season, from May through September.

“There is always the need for people to be prepared and to carry the paper map and the compass and do their research and stay within their limits,” said Chip Noble, product manager at DeLorme. “But I don’t think the backcountry should be closed to everyone but the wilderness first-responder certified (backpackers).

“I like that more people are getting up off the couch and getting outside, and I would rather they had the tools to be able to get rescued,” he said.

Satellite network: Runs on 32 low-orbiting private satellites owned by SPOT parent company Globalstar; no coverage in Antarctica and reduced coverage in parts of Africa and Asia

What it does: Two-way communication and distress-signaling device with GPS; tracks route and posts to the web to share with family and friends; navigation with digital compass and route planning with topographical maps; creates breadcrumb trail leading back to trailhead; sends and receives 160-character text messages; stores emergency contacts; links to social-media accounts; “SOS” button alerts emergency response.

What it does: Personal locator beacon, or PLB, for distress signaling; GPS system tracks location; activation button transmits location to emergency response crews; every beacon is registered with the proper national authority.

Satellites: Runs on government satellites that alert the military when a beacon is activated.

This article appeared in print in the May 8th, 2015 edition of Hamodia. 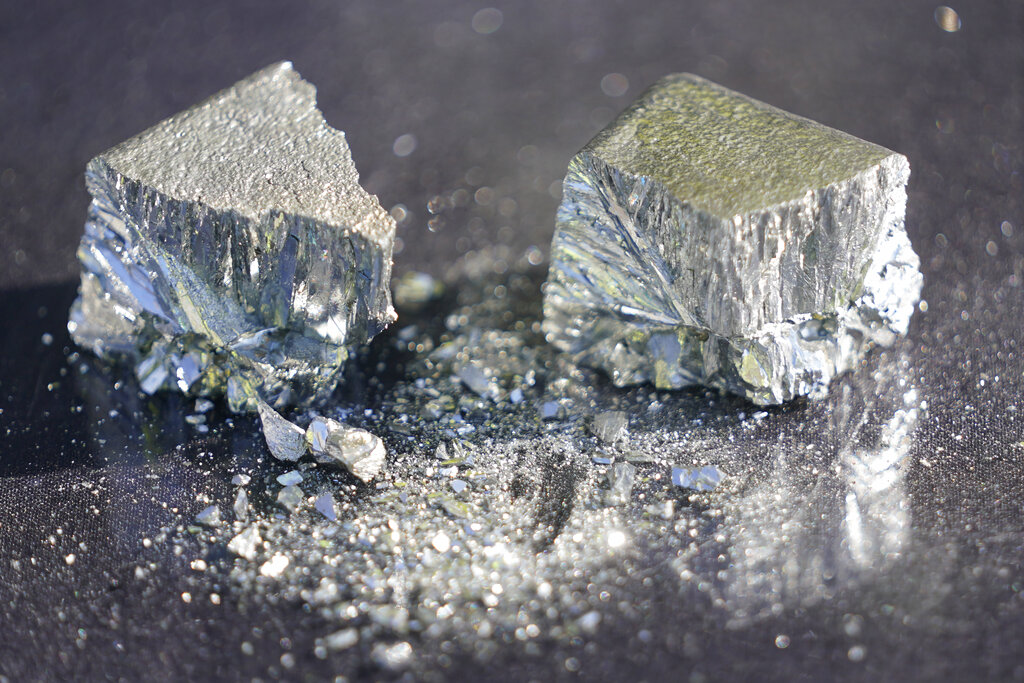 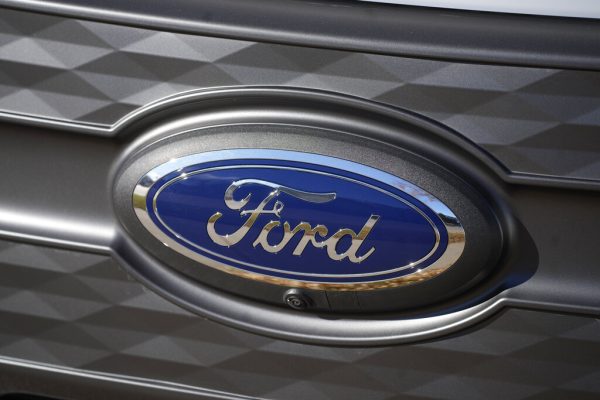 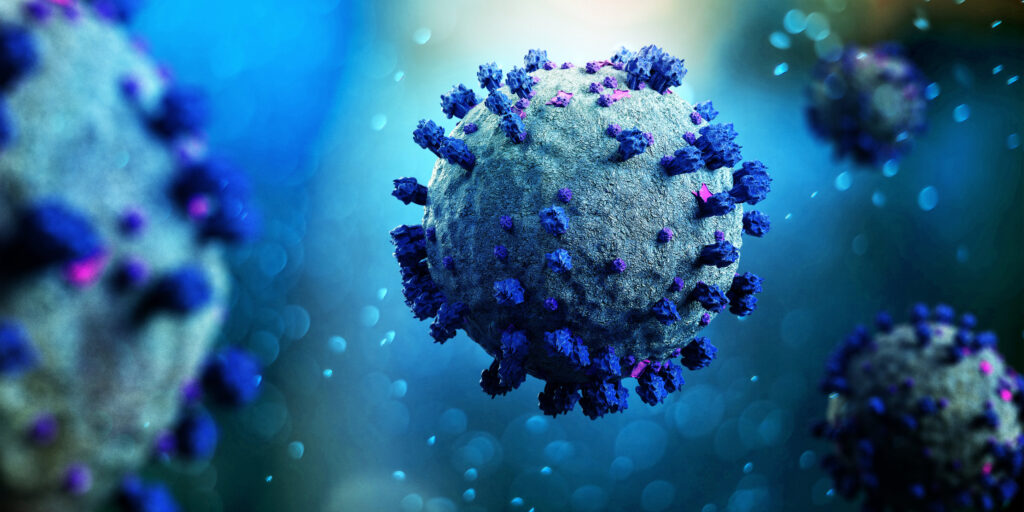 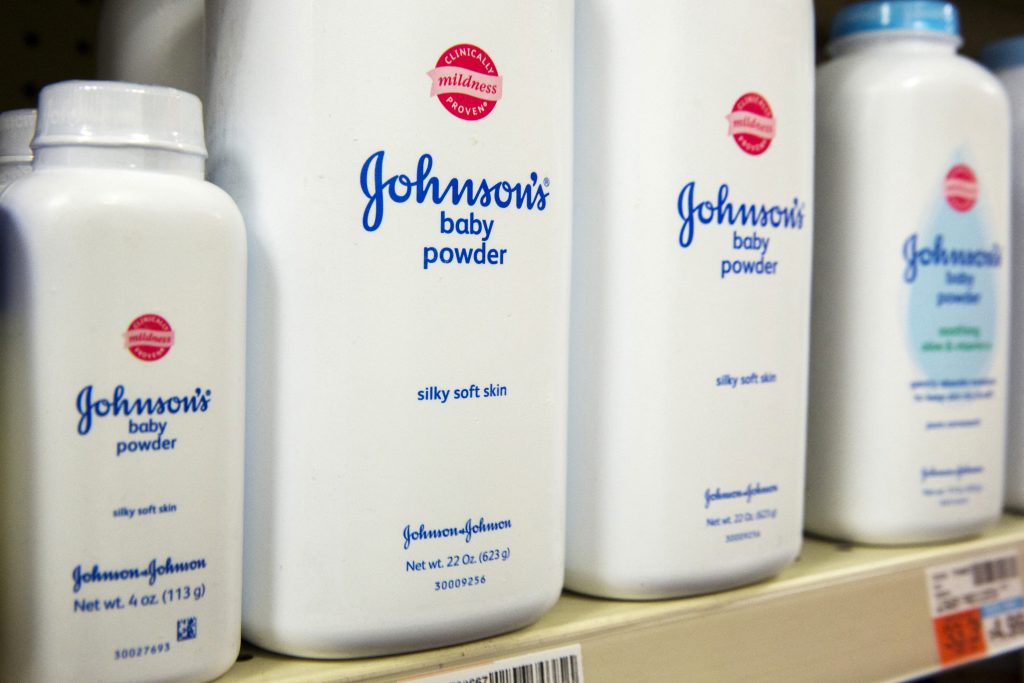