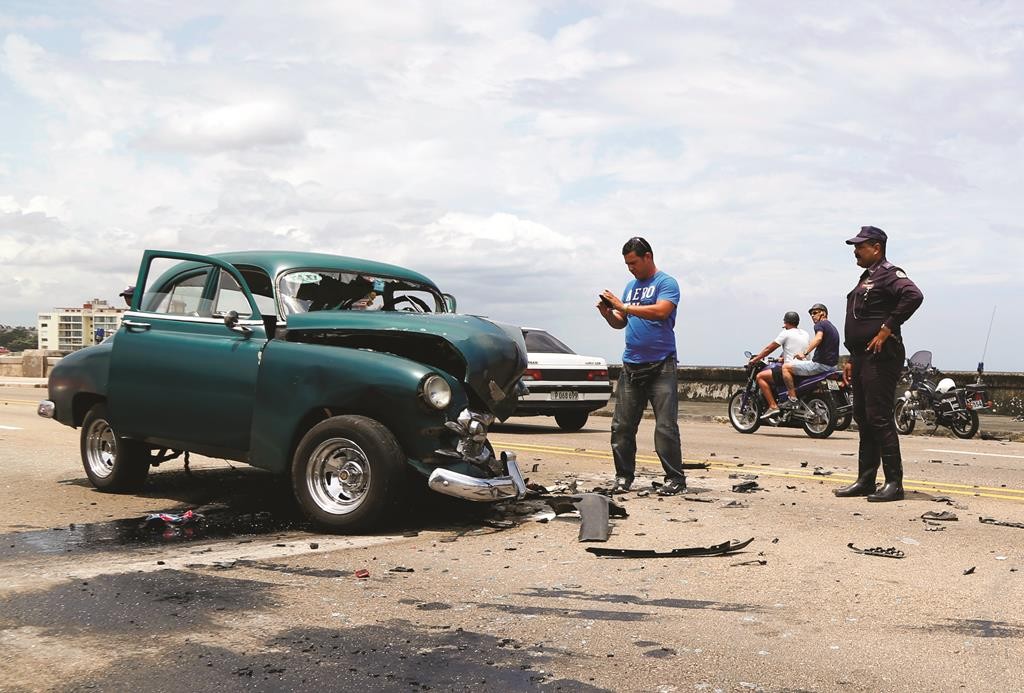 The Obama administration approved the first ferry service in decades between the United States and Cuba on Tuesday, potentially opening a new path for the hundreds of thousands of people and hundreds of millions of dollars in goods that travel between Florida and Havana each year.

Baja Ferries, which operates passenger service in Mexico, said it had received a license from the Treasury Department. Robert Muse, an attorney for Baja Ferries, said he believed that other ferry service petitions had also been approved. The Treasury Department said it could not immediately confirm that, but Florida-based Havana Ferry Partners told the Sun-Sentinel newspaper that their request for a license had also been approved.

Muse said Baja had yet to request approval from Cuba, but added that he was optimistic the service would allow a significant increase in trade and travel between the two countries.

The Cuban government made no immediate comment on the news and it is far from clear that it is willing or able to allow a major new channel for the movement of goods and people between the two countries.

“I think it’s a further indication of the seriousness of the Obama administration in normalizing relations with Cuba,” said Muse, an expert on U.S. law on Cuba. “We’re now going from the theoretical to the very specific.”

Before Cuba’s 1959 revolution, ferries ran daily between Florida and Cuba, bringing American tourists to Havana’s hotels and casinos and allowing Cubans to take overnight shopping trips to the United States.

That ended with the revolution, and the more than 600,000 people who travel between the U.S. and Cuba each year depend on expensive charter flights. About 80 percent of U.S .travelers to Cuba are Cuban-Americans visiting relatives, and a large number travel with huge amounts of consumer goods unavailable in communist Cuba. That cargo has become increasingly expensive and difficult to bring in recent years due to the high prices charged by charters and tightened Cuban customs rules.

Muse said he believed ferries would allow lower-priced passenger and cargo service and provide a potential conduit for new forms of trade allowed by Obama when he announced a series of loopholes in the trade embargo on Cuba late last year. Among other measures, Obama allowed the import of some goods produced by Cuba’s new private sector and allowed the virtually unlimited export of products to entrepreneurs.

Ferries also provide a new route for U.S. travelers to Cuba, who also depend on the charter services. Travel from the U.S. has been rising since Obama’s Dec. 17 announcement, and new pressure groups are pushing for Congress to end all travel restrictions and allow pure tourism, currently prohibited by law.