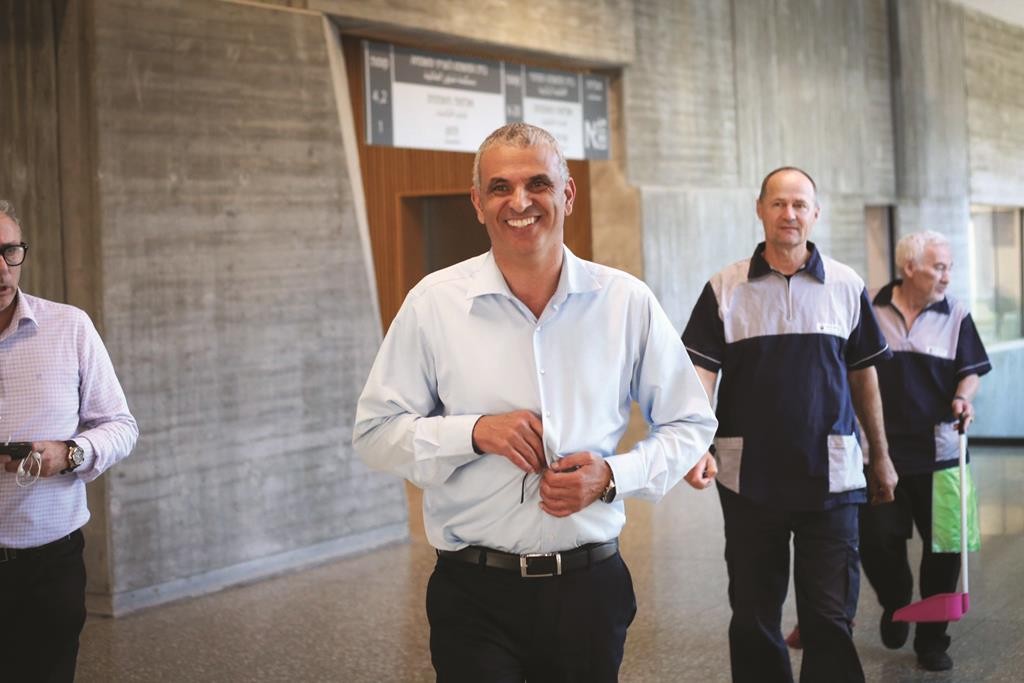 Moshe Kahlon has bargained not only for control of the Finance and Housing ministries, a careful reading of the coalition agreement shows that he also intends to establish a food authority, Haaretz reported on Tuesday.

The reform-minded Finance Minister-designate wants to pursue the laudable goals of bringing down prices and raising food quality and safety, but he is likely to face a turf fight with other ministries, even though the food industry itself might welcome it.

The last time a food authority was proposed, in 2012, it was shot down by other ministries unwilling to give up power to a centralized body.

“Right now each authority supervises a handful of areas; there are needless rules and duplicate supervision, duplicate rules and unnecessary bureaucracy,” said Yehuda Meirovitch, a former deputy chief of the Health Ministry’s veterinary services. “There are constant problems of matters falling between the cracks.”

Currently, some 15 different government offices monitor the food industry, a situation that could have serious health consequences.

“One of the conclusions from the Remedia [2003 baby-formula] scandal was that no one body held all the authority in the food segment, so the odds of something like that happening again remain high,” said Galit Avishai, chairwoman of the nonprofit group Public Trust.

The proposed authority would ensure safety for processed and raw foods and set standards for growing, transporting, selling and storing food. It would also deal with waste, which by some estimates amounts to 6 billion shekels ($1.5 billion) annually, according to Haaretz.

Skepticism about the plan is entrenched. As an Agriculture Ministry official put it: “The ministry will never agree to surrender its authority, and neither will other ministries. Since the 1960s they’ve talked about an authority, and this time it won’t happen either.”

Yet, Kahlon, who has emerged from the elections and coalition talks with extensive control over other areas of the economy, might succeed where others failed.

As Meirovitch observed, “Kahlon has emerged as a powerful figure in the government, especially now that Avigdor Lieberman isn’t joining.”