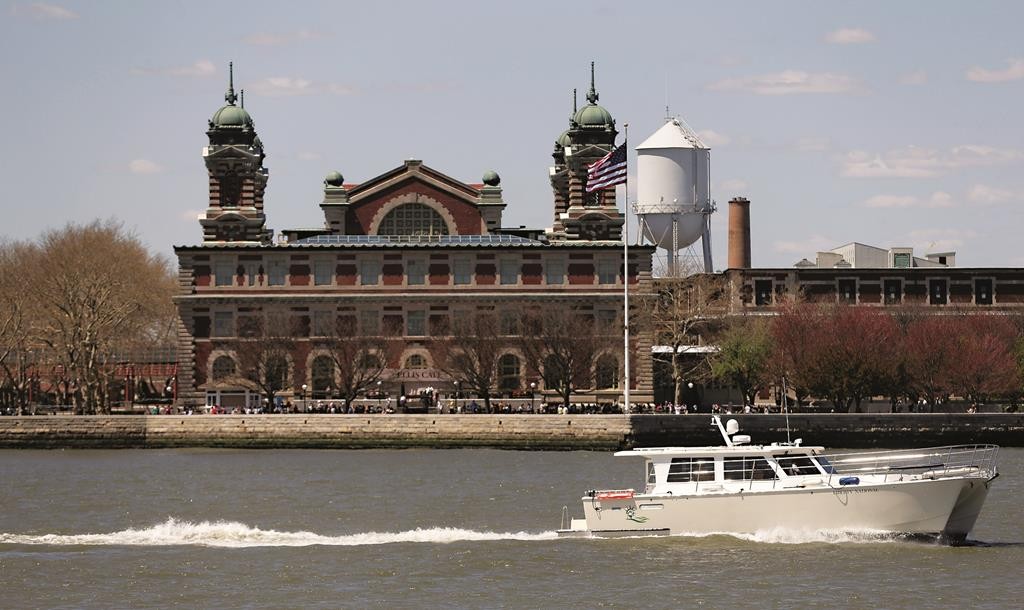 Not all of the stories at Ellis Island’s immigration museum are about someone’s great-grandfather arriving as a boy from Europe at the start of the 20th century.

With the unveiling of a new exhibition on May 20, Ellis Island is telling stories of immigrants who have come as recently as the start of this century, decades after the last arrival was processed through its doors. Combined with a section that opened in 2011 looking at immigration to America pre-Ellis Island, the museum is taking on a broader mission of showcasing the country’s entire migration history, not just the time it was open from 1892 to 1954.

“It makes the museum continue to be important, relevant,” said Stephen Briganti, president and CEO of the Statue of Liberty-Ellis Island Foundation. “Why stop in 1954? There’s a whole new group of people. What about their stories?”

The new section of the Peopling of Americas galleries looks at what motivated people to come here, such as war and unrest at home or wanting to join family; modes of travel; and where in the United States people of certain ethnic backgrounds have settled. 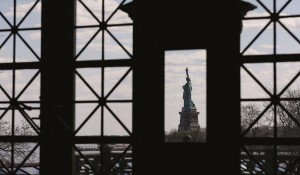 The new exhibition is heavily interactive, and visual, with video snippets from immigrants telling their stories. Most are everyday people, such as the Bosnian woman talking about how she came here due to strife in her homeland. In a section about the process of becoming a citizen, visitors can try answering the types of American history questions an immigrant seeking to become naturalized would face.

Ellis island “is symbolic of arrival, of welcome, the opportunity for a new life,” Briganti said. “All those things add into the importance of Ellis Island as a symbol and a place to tell the story.”