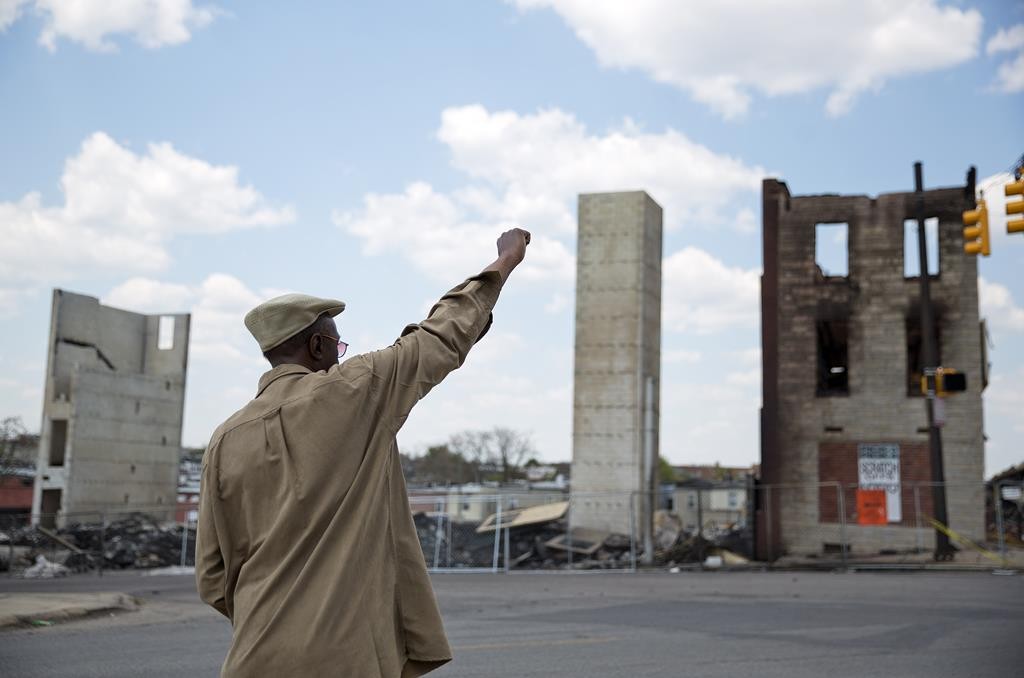 “Effective immediately, I have rescinded my order instituting a citywide curfew,” Rawlings-Blake said in a statement Sunday morning. “My goal has always been to not have the curfew in place a single day longer than was necessary.”

The curfew was first enforced a day after looting and arson throughout Baltimore after the wake for 25-year-old Freddie Gray, who died in police custody last month.

Many Baltimore residents had become irritated with the curfew and the mayor, after days of peaceful protests and State’s Attorney Marilyn S. Mosby’s announcement of criminal charges against the six police officers involved in Gray’s death.

“My No. 1 priority in instituting a curfew was to ensure the public peace, safety, health and welfare of Baltimore citizens,” Rawlings-Blake said. “It was not an easy decision, but one I felt was necessary to help our city restore calm.”

Still, the city continued the process of returning to normality.

Mondawmin Mall, where looters hauled away thousands of dollars worth of merchandise Monday evening, reopened in west Baltimore Sunday afternoon.

And although city police continued to maintain a large visible presence nearby, where much of the unrest has been centered, the number of officers was far fewer. Those that were there no longer wore the intimidating black riot gear they used last week.

On Friday, State’s Attorney Marilyn Mosby filed charges against the six officers involved in his arrest, transport and fatal injury. The officers face charges ranging from manslaughter to second-degree murder.

Mosby, who deemed the death a homicide, said Gray’s neck was broken because he was placed head-first into a police van while in handcuffs and later leg shackles where he was left to slam against the walls of the small metal compartment. Police said the officers who arrested Gray ignored his cries for help because they thought he was faking his injuries. He was repeatedly denied medical attention.

At a demonstration on Saturday that was billed as a “victory rally,” speakers expressed gratitude to Mosby for her decision.