Regional Hundreds of Arrests In NYC During Baltimore Rally
Regional 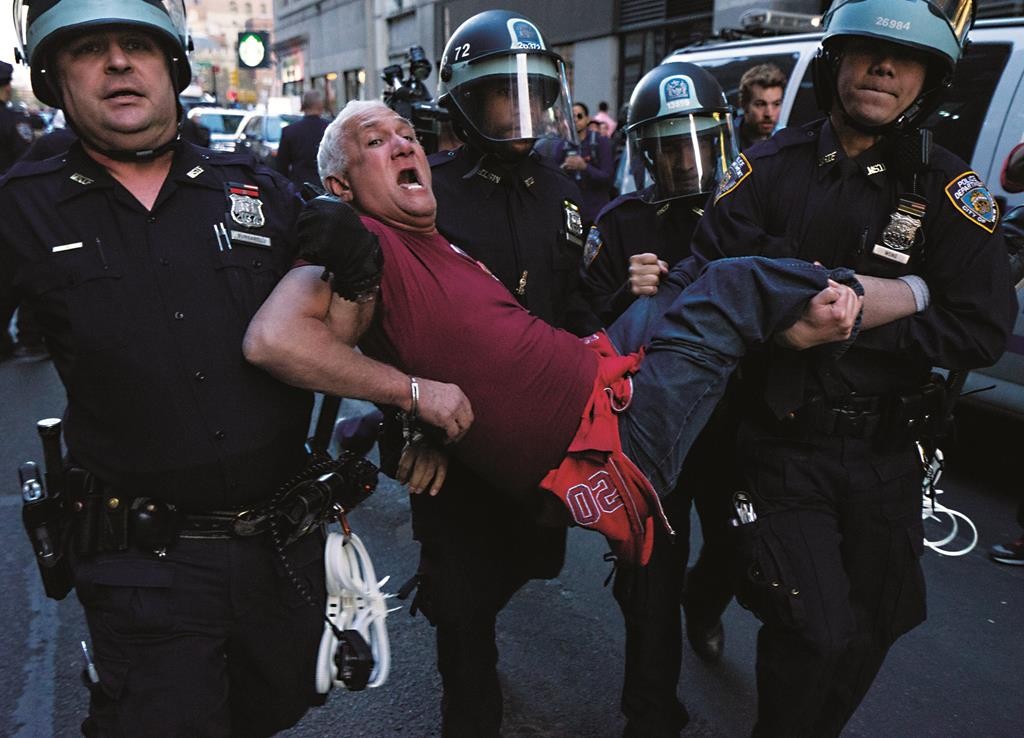 More than 100 people were arrested in New York on Wednesday night after police on loudspeaker warned them they would be taken into custody if they marched in the street.

Police said most of the 143 arrests were for disorderly conduct, but two were charged with felony assault on police officers. Hundreds of people shut down the West Side Highway and the Holland Tunnel, protesting the death of a black Baltimore man who was critically injured in police custody.

Protesters first rallied in Manhattan’s Union Square, where they chanted “No justice, no peace!” and “Hands up, don’t shoot!” They then spilled into the street, disrupting traffic. Dozens of police officers moved in with plastic handcuffs and began making arrests while officers with batons pushed the crowd back onto the sidewalk.

Protesters and some elected officials held a press conference on Thursday to criticize the NYPD, claiming they were overly aggressive.

Commissioner William Bratton said police would be “more assertive” in dealing with anyone who tries to block roads or bridges than they were during December protests in the wake of the Eric Garner grand jury decision.

Mayor Bill de Blasio insisted that there was no fundamental change in police treatment of demonstrators. The mayor had been criticized last year for allowing protesters to take over major city streets. That drew comparisons to de Blasio’s predecessor, David Dinkins, during the Crown Heights riots of 1991.