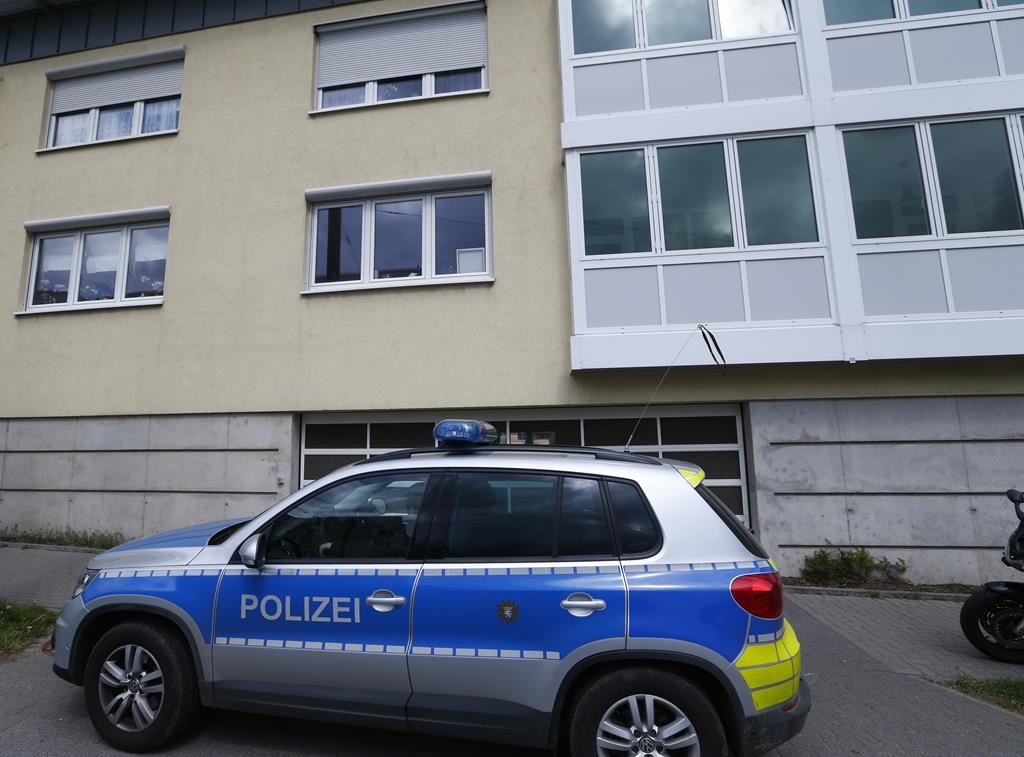 German authorities foiled what they believe may have been an imminent Boston Marathon-style attack on a professional cycling race planned for Friday, seizing a cache of weapons, including a pipe bomb, and chemicals that can be used to make explosives in a raid on a suspected Islamic terrorist’s home outside Frankfurt.

Authorities detained a 35-year-old Turkish-German man and his 34-year-old Turkish wife in the raid in the town of Oberursel. The couple, whose names weren’t released in line with Germany privacy rules, had been under surveillance.

Security officials were worried that the couple may have been targeting the one-day Eschborn to Frankfurt race, which draws around 200 professional riders and thousands of spectators on the May Day public holiday. Police said the race would be canceled in case the couple had accomplices, or they placed as-yet-undetected explosive devices along the route.

Suspicions were heightened when police recently observed the male suspect, a trained chemist, apparently scouting out the area where the race was due to take place, said Frankfurt’s chief prosecutor, Albrecht Schreiber.

Authorities in Germany have long warned that the country is at high risk of an attack after being named as a target by extremists, including some who have joined the Islamic State group. Mueller declined to say whether authorities believe that known terrorist groups were involved.

In the Boston Marathon attack, three people were killed and more than 260 injured when two bombs exploded at the finish line on April 15, 2013.