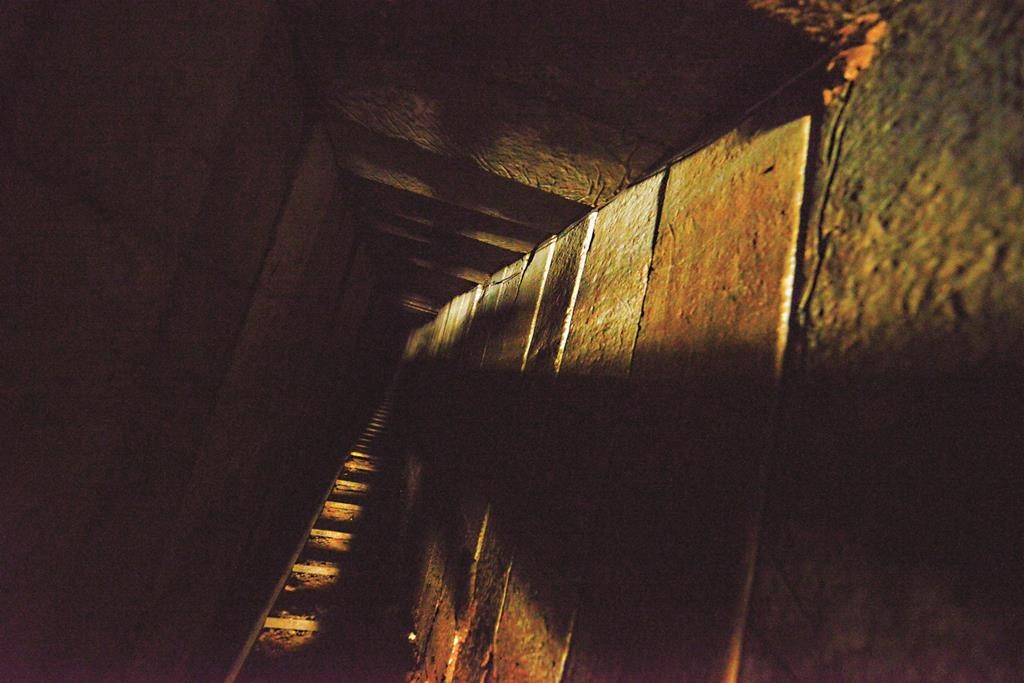 The U.S. Congress appears set to approve funding for a joint program with Israel to develop technology to prevent terrorists from using tunnels to attack Israel, Globes reported on Thursday.

The measure comes in response to reports that Hamas has renewed its digging of underground networks along the Israel-Gaza border.

“Every day, our closest ally in the Middle East — Israel — lives under the constant threat of terrorist attacks launched from underground tunnels,” co-author Democratic Congresswoman Gwen Graham said in a statement. “The U.S.-Israel Anti-Tunnel Defense Cooperation Act will authorize an unprecedented new initiative to protect Israel from this dangerous threat… To secure peace, we must first help Israel secure their state from terrorist attacks. Iron Dome has saved countless civilian lives, and I believe an anti-tunneling defense shield will save countless more.”

The two countries will share the cost of the project equally.

Lamborn noted that developing such technology will be in the American national interest. “Tunnels are an age-old threat that have re-emerged in a very dangerous way. We know that if Hamas has used tunnels in successful terrorist attacks, it is only a matter of time before terrorists elsewhere use tunnels as well. Tunnels are a threat to American bases and embassies around the world, and are already a serious threat on our own southern border. For all these reasons, it only makes sense to partner with Israel, like we have done on missile defense, to learn with them about how to defend against tunnels.”

The American-Israeli Public Affairs Committee (AIPAC), the pro-Israel lobby in Washington, has endorsed the bill.