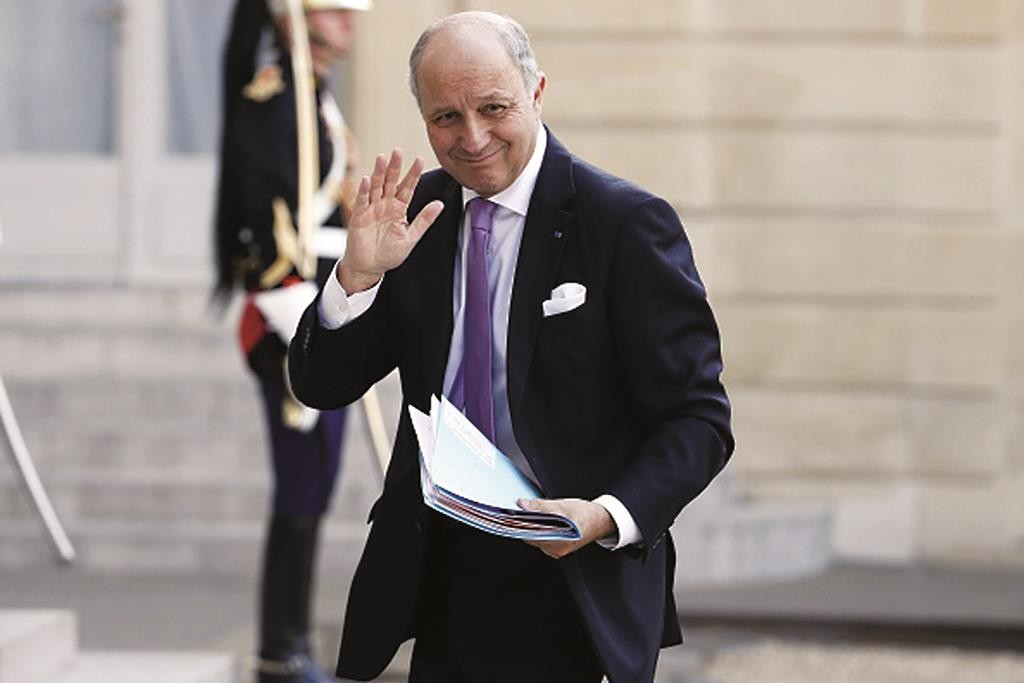 The United States would like to see France curb its eagerness for a U.N. Security Council timetable resolution for a Mideast peace settlement, according to Foreign Policy magazine.

Washington has been privately pressuring France and other allies to hold off on a measure aimed at forcing movement in the Israeli-Palestinian stalemate, diplomats are saying.

U.S. Secretary of State John Kerry has been asking the French to postpone the matter until at least after the deadline for Iran talks at the end of June, after the administration has won congressional support for the deal.

Supporters of Israel are concerned that the Obama administration’s veto of a U.N. resolution cannot be taken for granted, following official statements that the policy is under review due to Israeli Prime Minister Binyamin Netanyahu’s apparent repudiation of the two-state solution in March.

“It seems pretty clear to me there is no interest in the United States in pushing this right now,” Ilan Goldenberg, a former member of the Obama administration’s Middle East team, told the magazine. The White House “is not going to do anything to jeopardize [the Iran deal],” he said.

State Department spokesman Edgar Vasquez said that “no decisions have been made” on whether to back any measure at the United Nations and that the United States would “carefully consider our future engagement at the U.N. if and when we reach that point.”

“We will continue to work with our partners, including the French, to advance the prospect for a two-state solution and provide a horizon of hope for Israelis and Palestinians, while opposing all efforts that would undermine that goal,” he said.

Goldenberg said he believes the Obama administration is genuinely committed to pursuing some form of action at the council to promote a two-state solution. But he doubts the United States will ever find the right time to push ahead. When the administration “weighs the costs and benefits” of U.N. action, he said, it tends to either “hesitate” or “back off.”

French officials are reluctant to delay U.N. action, but cannot ignore the U.S., Foreign Minister Laurent Fabius told the Financial Times in an April 19 interview that Paris needs to agree on timing with the United States.

“There are other issues to deal with,” he said. “One negotiation should not hurt another, but at the same time, there’s always a lot going on, so the risk is we never find the time.”