Israel Only One Israeli Still Missing in Nepal
Israel 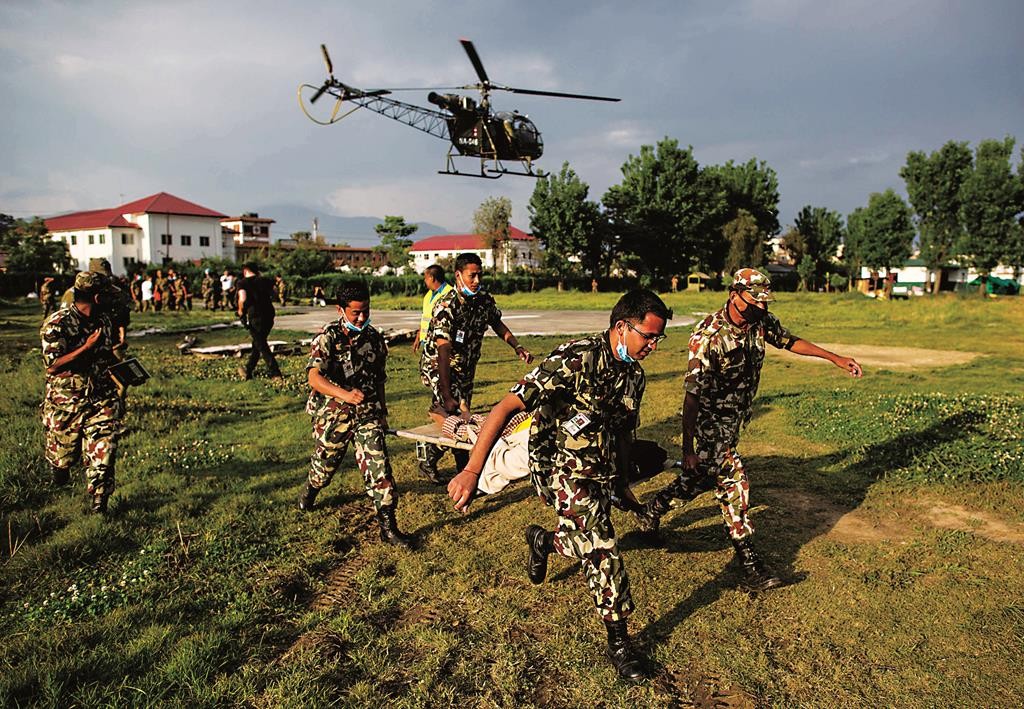 The Israeli Foreign Ministry has located all but one of the Israeli citizens in Nepal known to be in the earthquake-stricken country, though dozens who remain to be rescued face dwindling supplies, biting cold and hostility from some local Nepalese.

The lone Israeli still unaccounted for as of late Wednesday was Or Asraf, 22, of Lahavim, near Be’er Sheva. Asraf, who was on a post-army trip after fighting in Operation Protective Edge in Gaza last summer, was traveling in Langtang when disaster struck. He has not been heard from since last Friday.

Some 40 other Israelis whose identity and whereabouts were known were still waiting to be brought out from remote regions cut off by the earthquake and subsequent tremors. In most cases, helicopters are being used to reach them.

Anxiety to get back to safety after almost a week of hardship has led to some unpleasant scenes. There were fights to get on the choppers, Israeli trekker Lily Milkovich told Reuters. But tensions eased when it became clear that there would be enough flights to bring everyone to safety.

One Israeli rescuer described the situation in Langtang as “tense,” and said there had been fights over scarce food between stranded trekkers and Nepali villagers.

Yehonathan Lebel, deputy chief of mission at the Israeli embassy in Kathmandu, said bringing the trekkers back to safety was a top priority. “It is very cold up there, people don’t have food and they are getting really desperate,” he said.

Though priority has been given to its own nationals, Israeli rescue efforts are also now turning toward the Nepalese and victims from other countries. Israel’s aid team — which includes over 250 doctors and a fully-equipped field hospital — is the largest of any international aid mission, including those of Japan, China and India.