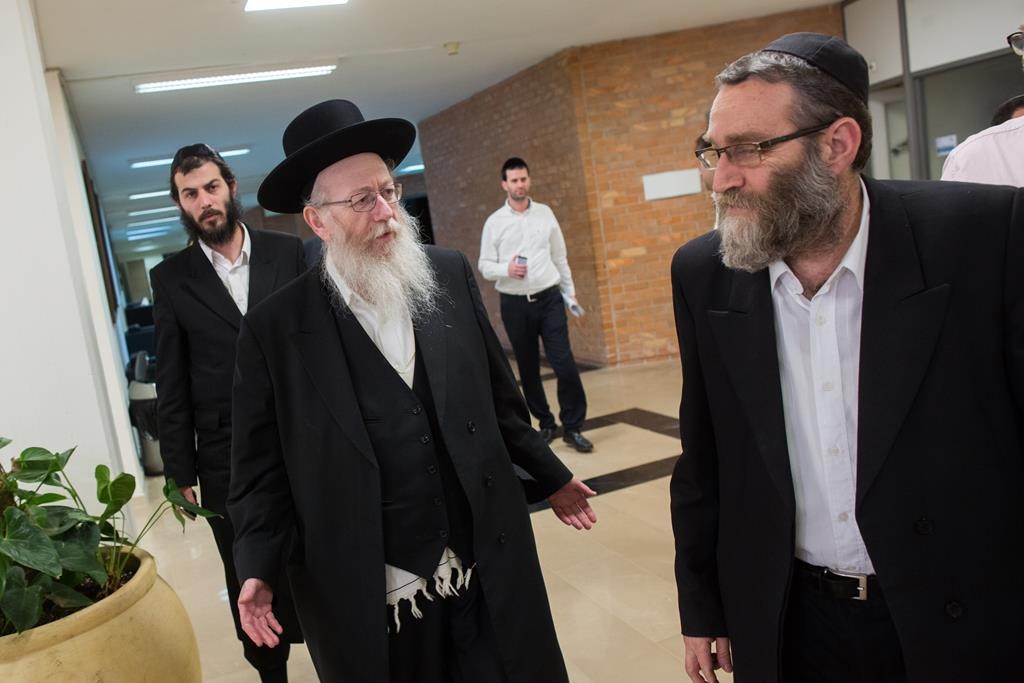 As the deadline on coalition talks drew closer, a shakeout of potential partners in the government has begun, with Jewish Home leaving in a huff while United Torah Judaism was had reportedly reached a preliminary agreement on Tuesday afternoon.

The blowup with Jewish Home came after Israeli Prime Minister Binyamin Netanyahu apparently failed to answer party chairman Naftali Bennett’s request for appointment as  Education Minister. Netanyahu had promised to give him his decision by Monday night.

During a “stormy meeting” on Tuesday afternoon, some MKs were critical of the party’s fuzzy negotiating stance, while others vented their frustration that Bennett, who had originally pushed for defense minister was now willing to settle for education, which is regarded as a less prestigious post, Arutz Sheva reported.

Party officials were also indignant that Netanyahu has still not responded to Jewish Home’s demand for more construction initiatives in Yerushalayim.

Talk of going to the opposition was heard at the meeting. “ ‘The Opposition’ is not a bad word,” a senior party source said. “The Likud is taking us for granted. We are not in the Likud’s pocket.”

The chareidi parties have for weeks been reported to be close to signing a coalition agreement with Likud, and it seemed to be materializing on Tuesday.

United Torah Judaism reportedly finalized a draft agreement with Likud, which, if signed, would make UTJ the first party to formally join the coalition.

However, UTJ representatives must first bring the draft before Gedolei Yisrael for approval. On the other side, Netanyahu’s go-ahead was still needed.