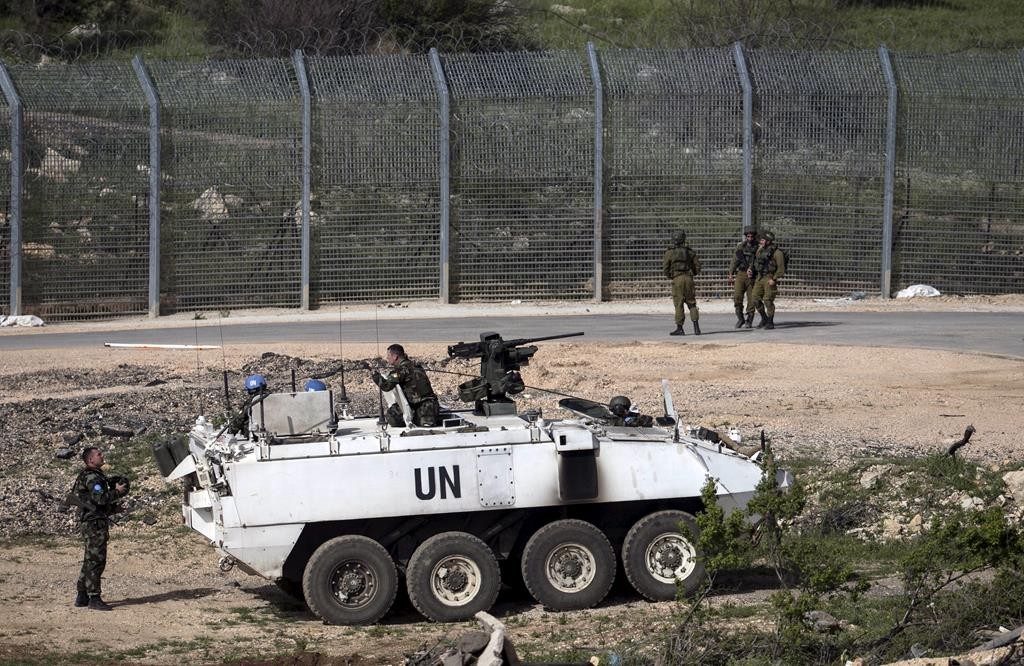 In a departure from a longstanding policy of refusing to comment on media reports about its alleged military actions in Syria, Israel has explicitly denied a spate of stories on Arab news outlets claiming IAF airstrikes on Syrian and Hizbullah targets overnight Monday.

It was the fourth time such reports have been aired in less than a week. The reports said that Israeli planes hit missile launchers and Syrian tactical forces, causing several casualties and extensive damage. The air strike was supposed to have taken place in the Kalaman Mountain area, of late the scene of heavy fighting between the Syrian army and its allies versus the insurgents.

Meanwhile, it emerged that two of the terrorists who were killed by IDF forces earlier in the week while attempting to plant explosives on the Israeli side of the border fence near Majdal Shams were former residents of the Druze town.

The two men had gone to join the forces of the Assad regime and were trained in terrorist operations by Hizbullah. Subsequently, they were sent from Syria on the bomb-planting mission in the Israeli Golan, making use of their familiarity with the terrain.

On Tuesday, two projectiles landed in the Israeli Golan Heights near the Ein Zivan kibbutz. B’chasdei Shamayim, there were no inuries or damage. Israeli military sources  described the incident as apparent errant fire from Syria’s civil war.

Sirens sounded on the heights and plumes of smoke were seen rising from a field near an Israeli farm, about a mile from the Syrian frontier.
“It was probably errant fire,” one military source said. Another military source called it “spillover.”

Reinforced IDF units were on high alert along the Syria-Lebanon borders.