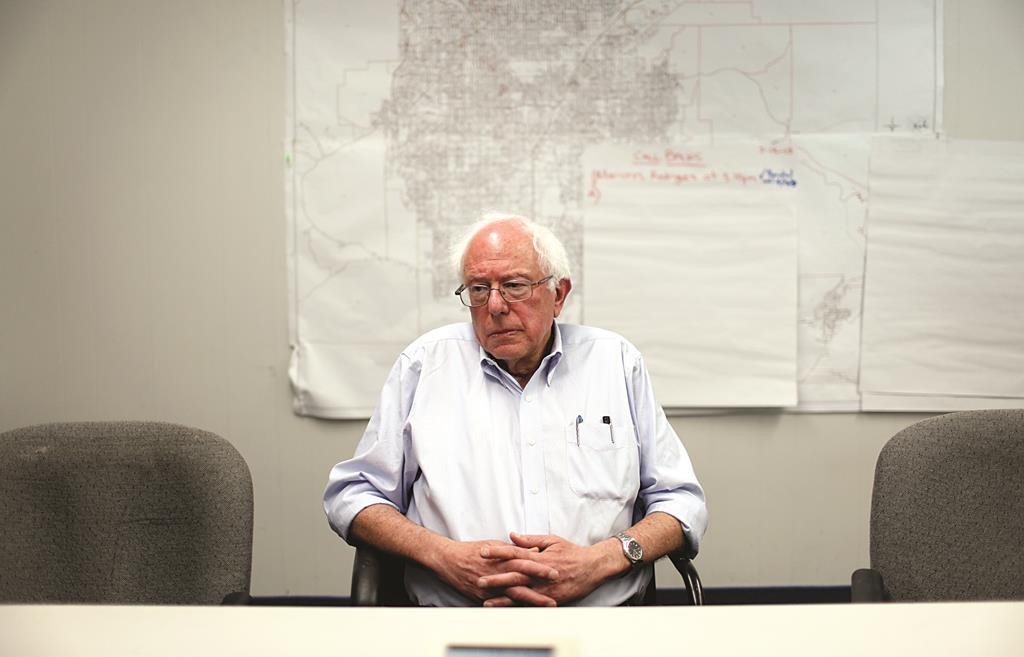 Senator Bernie Sanders of Vermont, the longest-serving independent member of the U.S. Congress, will announce his candidacy for the Democratic presidential nomination on Thursday, Vermont Public Radio reported on Tuesday.

He will release a short statement and hold a campaign kickoff event in subsequent weeks, the radio said, citing several sources. The senator’s office did not respond to a request for comment.

With former Secretary of State Hillary Clinton looming as the front-runner for the Democratic nomination in 2016, few other candidates have stepped forward in the party. Former Maryland Governor Martin O’Malley is expected to enter the race next month.

Sanders, a self-described socialist who caucuses with Democrats in the Senate, and liberal Democrats such as O’Malley and Senator Elizabeth Warren of Massachusetts are pressing Clinton to move to the left on economic policy by embracing tighter Wall Street regulation and a more robust social safety net.

Sanders, 73, especially has turned up the heat on the former first lady over the Trans-Pacific Partnership (TPP) and a proposal to fast-track the approval of the 12-nation trade pact.

In a statement last week, Sanders blasted the TPP as a jobs-killer that favors corporations. He then raised questions about where Clinton stands on the issue.

“She’s going to have to be clear … Are you on the side of working people who would suffer as a result of this disastrous trade agreement, and [are] seeing their jobs go to China or Mexico, or are you on the side of corporate America? It’s not a very difficult choice,” Sanders said at a rally protesting the TPP in Washington last week, according to CNN.

Sanders had said he would likely run and in recent months he has tested the waters in Iowa, a state that holds an important early contest in the nomination process.