National In U.S.-Japan Talks, China Is the Elephant In the Room
National 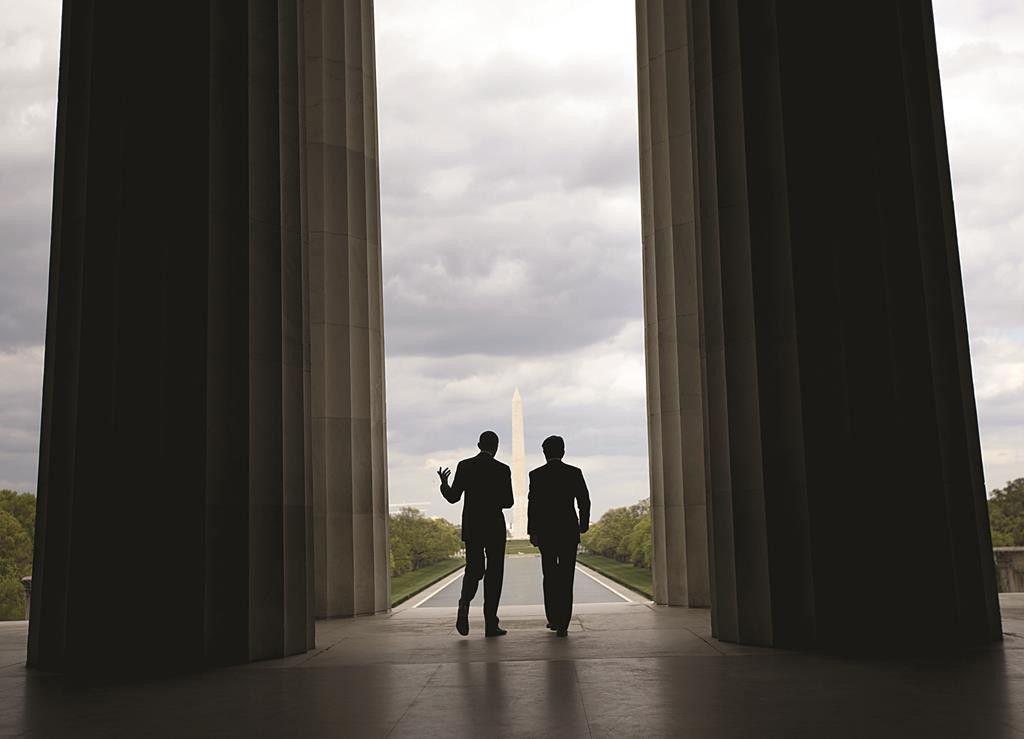 When President Barack Obama and Japanese Prime Minister Shinzo Abe meet on Tuesday, a major subtext of their discussions will be the world leader not in the room — Chinese President Xi Jinping.

China’s rise underlies both the economic and security discussions that will highlight Abe’s state visit to the White House and is at the heart of Obama’s so-called U.S. rebalance to the Asia-Pacific region.

Ahead of Tuesday’s talks, Japanese and U.S. foreign and defense ministers approved revisions to the U.S.-Japan defense guidelines that boost Japan’s military capability amid growing Chinese assertiveness in disputed areas in the East and South China Sea claimed by Beijing.

The meeting also comes as attention heightens in the U.S. over a Trans-Pacific Partnership trade agreement — a 12-nation deal to liberalize commerce around the Pacific rim. The U.S. and Japan are the biggest participants in the negotiations.

Welcoming his guest a day early, Obama took Abe to the Lincoln Memorial Monday afternoon. The president played tour guide, leading the Japanese leader up the steps into the memorial, where they examined the Gettysburg Address sketched into the marble walls.

While Obama and Abe won’t be ready to announce any trade breakthrough, officials on both sides say they will likely declare they have made considerable progress.

Time and again, Obama has pushed for the trade deal in the face of stiff opposition from his liberal base and labor union allies by arguing that without an agreement with Asian countries, China will step into the breach. “If we don’t write the rules, China will write the rules out in that region,” Obama said in an interview with the Wall Street Journal. “We will be shut out — American businesses, American agriculture. That will mean a loss of U.S. jobs.”