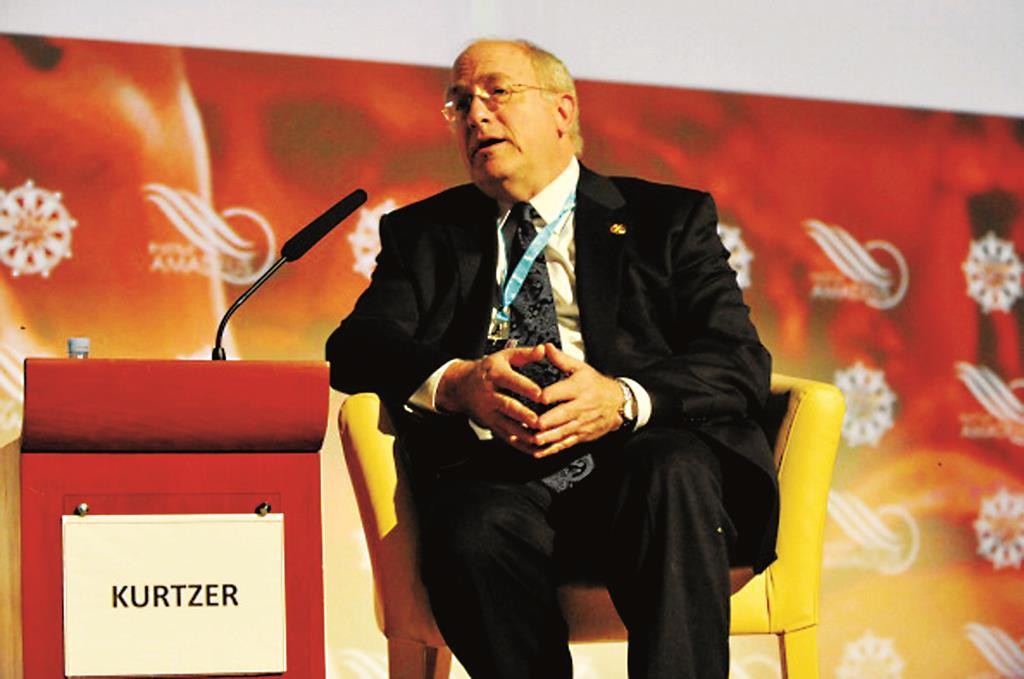 President Obama will not be welcoming Israeli Prime Minister Binyamin Netanyahu to the White House until after the Iran talks at the end of June.

That is what Obama told a delegation of Jewish groups at a meeting in the White House last week, according to a report in The New York Times on Thursday.

The standoffishness was attributed to Obama’s concern that the prime minister would exploit such a visit to again try to sabotage negotiations with Iran over its nuclear program.

However, Obama assured the group that communication with Netanyahu will not be disrupted, and that he will continue to discuss Iran and other issues with him by phone. But a personal meeting could wait until after the June 30 deadline for a conclusion of the Iran talks.

After Netanyahu’s electoral victory on March 17, Obama delayed calling Netanyahu to congratulate him for several days, which raised eyebrows.

Presidential adviser Ben Rhodes told Israeli media at the time that he was sure an invitation to the prime minister would be forthcoming in the near future.

“Absolutely, we’d expect that once there’s an Israeli government formed, there’d certainly be occasion for the two of them to meet in Washington,” Rhodes said.

“This administration is nothing if not pragmatic, and the issue on the table now is creating conditions for a reasonable outcome should the Iran agreement be reached,” said Daniel C. Kurtzer, a former American ambassador to Israel and Egypt who currently teaches at Princeton.

“There was a moment in the midst of this where you wonder if anger was replacing policy,” Kurtzer added, “but they came to their senses and said, ‘Okay, anger is not a policy, now we’ve made our point, it’s time to move on.’”

An unnamed source who was present at the meeting last week similarly remarked: “There was a spike in the EKG that was triggered by the prime minister’s remarks in and around the election, but it feels like the pulse rate has started to come down again.”

Meanwhile, in another token of lowered pulse rates, Vice President Joe Biden was scheduled to attend the annual Independence Day celebration at Israel’s embassy in Washington D.C. on Thursday. It marked the first time an incumbent vice president has appeared at the annual gathering, since Dick Cheney in 2008.

Ron Dermer, Israel’s Ambassador to the United States, who has been persona non grata at the White House since arranging the Netanyahu speech to Congress, was hosting the event. He said it was an opportunity to “reaffirm the great friendship between Israel and the U.S.”

Biden was conspicuously absent from the joint session of Congress when Netanyahu spoke there, having arranged to be out of the country at the time.