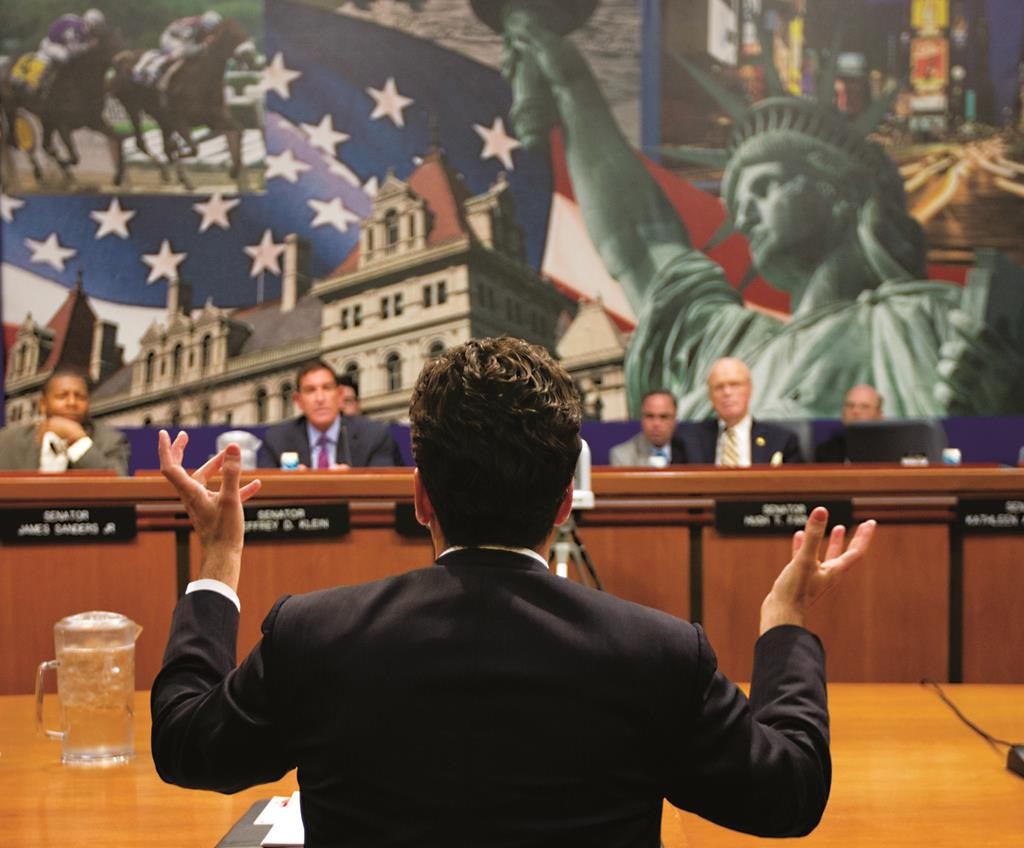 More Americans are using subprime loans to buy cars — a potentially risky move for consumers that has lawmakers in New York state calling for tighter regulations and warning of potential economic fallout.

More than 1 in 4 auto loans is now a subprime loan, up from 1 in 5 in 2009. Average interest rates on a subprime used-car loan are nearly 16 percent, with some rates as high as 25 percent.

“It’s very reminiscent of the subprime mortgage crisis,” Sen. Jeff Klein of the Bronx said Thursday at a hearing on the issue. “We’re seeing the same thing with auto loans.”

The overall auto loan market is significantly smaller than the mortgage market, however, and any overall economic impact from a subprime auto loan bubble is likely to be limited. But consumers can be left devastated by high interest rates, damage to credit and the repossession of their most important possession, according to Benjamin Lawsky, superintendent of the Department of Financial Services.

Senators at Thursday’s meeting said they are considering the best ways to prevent damaging and predatory loans without taking away needed financing options for low-income workers, for whom a car is often a ticket to employment.

“Subprime loans have their place in our economy,” said Republican Sen. Hugh Farley of Schenectady. “But we can’t allow these people to take advantage of the poor.”

Tighter regulations on lenders are one idea — as are greater disclosure rules requiring lenders to give more information to borrowers before they take out a loan.

While the Department of Financial Services regulates many financial products, car loans offered at dealerships are exempt because of a loophole in state law. Lawsky said lawmakers could start by closing that gap. He said scrutiny of auto loans is increasing across the country.