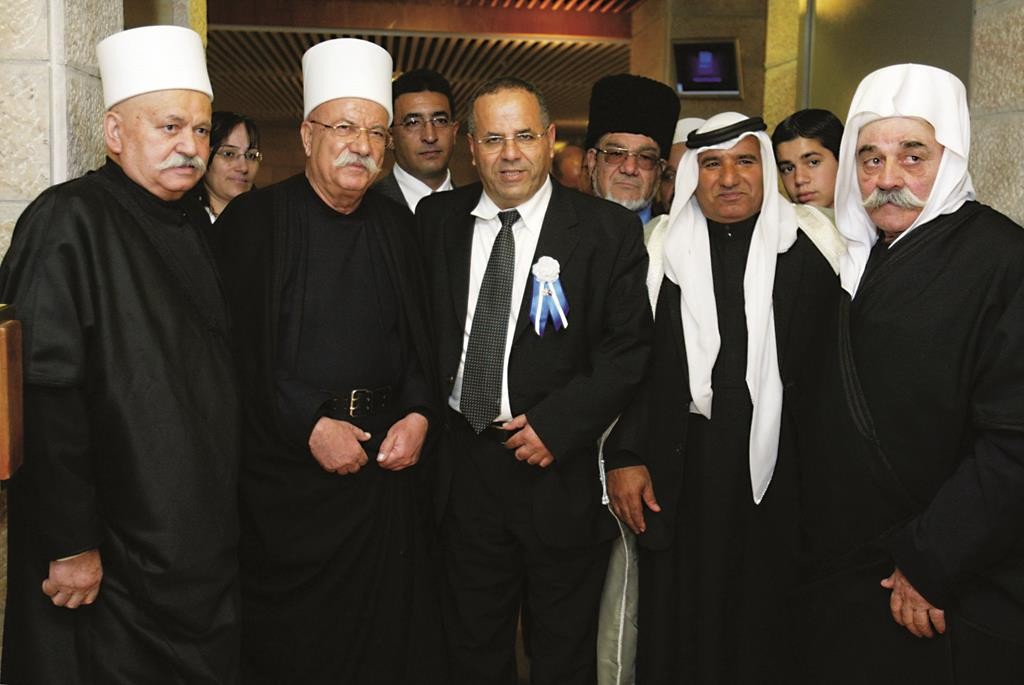 Likud MK Ayoub Kara received a “Next Year in Yerushalayim” message on Thursday, and it came from an unlikely source:

An official from one of the main opposition groups in Syria sent Kara a letter of congratulations to Israel on its Independence Day, saying that he hoped next year the day would be celebrated at the Israeli embassy in Damascus, according to The Jerusalem Post.

The letter came from the Free Syrian Army’s Mousa Ahmed Nabhan, who seeks friendly relations with Israel in the future, to Mendi Safadi, who was chief of staff for Kara, an MK from the Druse community. Nabhan handles foreign affairs for the group.

“On behalf of Free Syrian Army, we extend our very best wishes and congratulations to the State of Israel and the great people on the anniversary of the sixty-seventh [sic] of the independence of the State of Israel,” read the missive.

Nabhan expressed his wish to celebrate with Israel after Syria was “liberated from the axis of evil criminals led by Iran through its customers in the region, headed by the criminal Bashar al-Assad [Syrian President Bashar Assad] and his Nazi regime…”

In addition, he thanked the Israeli leadership for its “esteemed humanitarian positions overseeing towards the Syrian revolution and its people,” and that his movement would not forget, that it “stood next to him in his ordeal.”