Israel Israel Grapples With Whether to Recognize Armenian Genocide
Israel 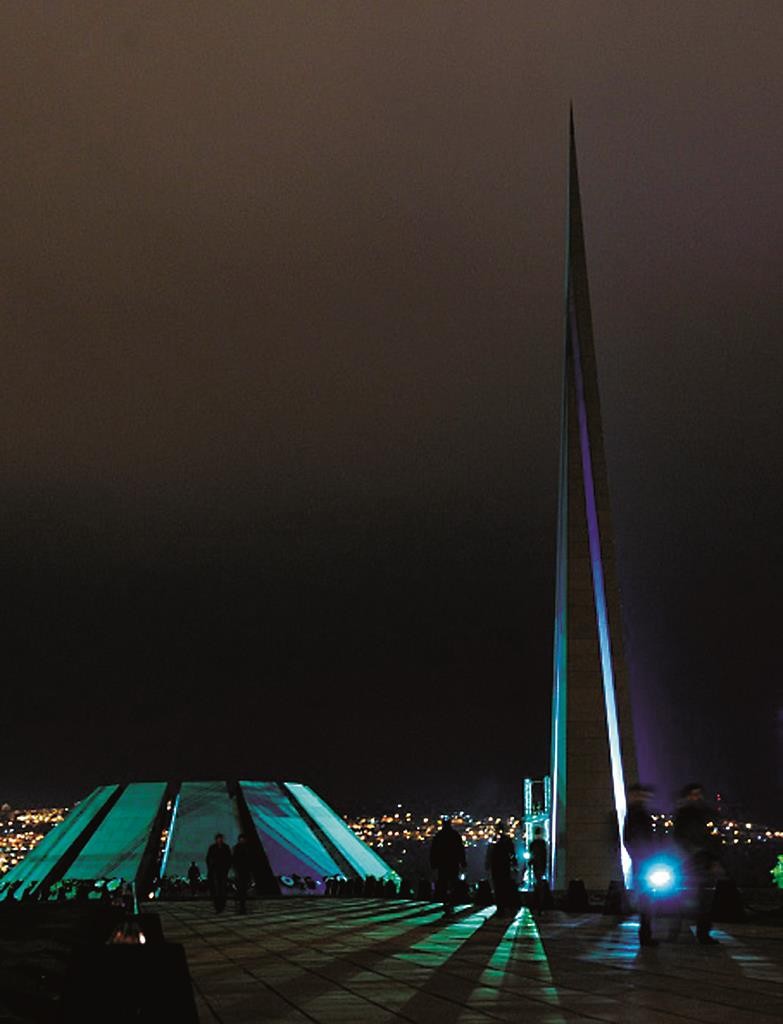 Fearing repercussions from its former ally Turkey and wary of breaking ranks with American policy, Israel has refrained from calling the mass killing of Armenians by Ottoman Turks during World War I a genocide. Now, days before Armenia holds centenary commemorations, and with ties to Turkey frayed, there are growing calls from within Israel to finally do so.

In a first of its kind gesture, Israel is dispatching a pair of lawmakers to the ceremony in Yerevan on Friday. However, the low-level delegation is under strict instructions to refer to the killings as a “national tragedy” rather than “genocide.” One of those backbenchers, Nachman Shai of the center-left Zionist Camp party, said it was time for Israel to acknowledge that genocide took place.

“In foreign policy, there are interests and there are values,” he told The Associated Press. “In this case I think values should trump interests. As Jews, we must recognize it.”

Historians estimate that up to 1.5 million Armenians were killed by Ottoman Turks around the time of World War I, an event widely viewed by scholars as the first genocide of the 20th century. Turkey denies that the deaths constituted genocide, saying the toll has been inflated and that those killed were victims of civil war and unrest.

As Armenians have campaigned for greater genocide recognition, Turkey has fiercely lobbied to prevent countries from doing so. For years, Israel did not officially broach the subject for fear of angering Turkey — one of its few allies in a hostile region.

But relations have soured during the rule of Turkey’s Islamist leader Recep Tayyip Erdogan over the past decade, leading Israel to reconsider its position. In 2011, Israeli lawmakers began a formal debate in the Knesset, with proponents saying Israel had a moral obligation to recognize genocides elsewhere given the history of the Nazi Holocaust. Two years later, the parliament held another special session on the matter.

As the 100th anniversary approaches, the issue has taken on greater relevance. Pope Francis last week referred to the killings as the “first genocide of the 20th century,” sparking an outraged Turkey to recall its ambassador to the Vatican.

The European Parliament adopted a nonbinding resolution to commemorate “the centenary of the Armenian genocide,” while Germany’s Parliament is set to use the term in a resolution on Friday.

Barack Obama, who as a presidential candidate promised to recognize the genocide, has refused to do so as president and is now under pressure to follow up on his pledge.

“We are extremely sensitive and sympathetic to the terrible tragedy of the Armenians during the First World War,” he said. “One thing is the historic debate over how to label the tragedy and the other is the recognition that something terrible happened to the Armenian people, and that is much more important.”