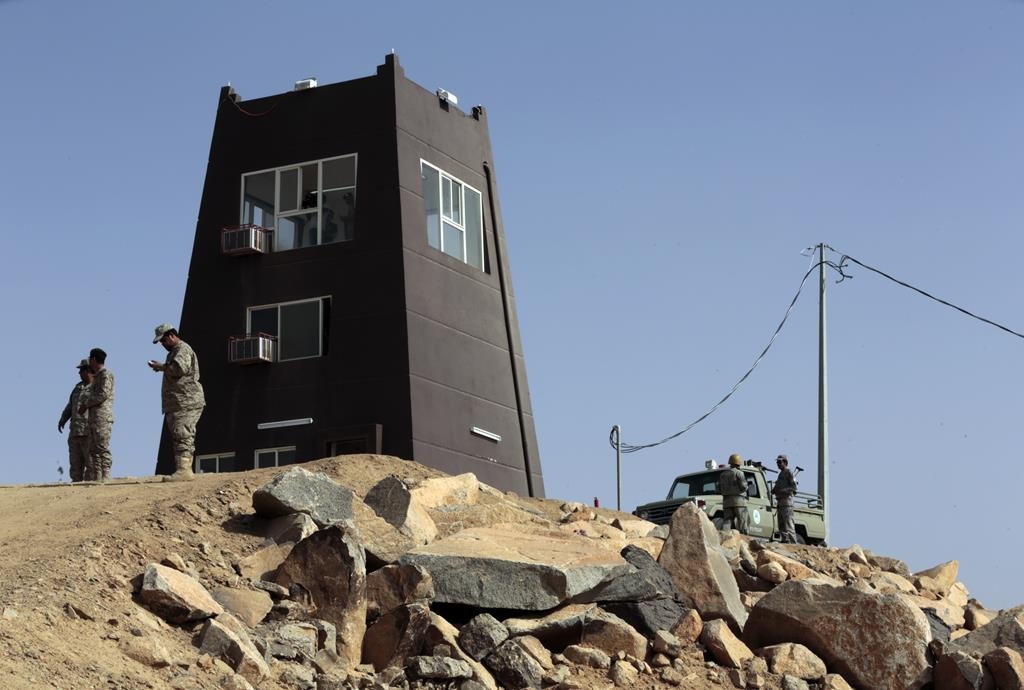 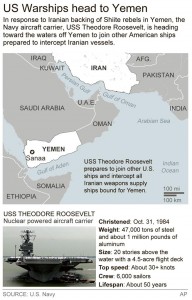 The Saudi-led “Decisive Storm” air campaign targeting Shiite rebels in Yemen is over, a spokesman for the coalition said Tuesday, but a new phase aimed at preventing the rebels from operating is beginning.

The announcement suggested that the nearly monthlong campaign of heavy air strikes would be scaled down, but the spokesman, Brig. Gen. Ahmed Asiri, did not say they would stop. He said the coalition would continue to interdict rebel movements and protect civilians, without specifying how.

Speaking at a news conference in Riyadh, Asiri said the campaign’s objectives have been met as the rebels’ military capabilities had been destroyed, and that the operation would cease at midnight (2100 GMT).

He says the rebels, known as Houthis, no longer pose a danger to civilians and that the new phase, called “Renewal of Hope,” will focus on rebuilding the country while denying the rebels operational movement, protecting civilians, and supporting evacuation and relief operations.

Asiri added that Saudi Arabia’s ground and naval forces would continue to guard its border with Yemen and interdict any shipments to the rebels, and he did not rule out future air strikes against them.

The U.S.-backed campaign by Saudi Arabia and its allies, mainly Gulf Arab countries, is aimed at crushing the Houthis and allied military units loyal to a former autocrat, who have taken over Sanaa and much of northern Yemen.

The ground fighting and the air strikes have pushed Yemen, the Arab world’s poorest country, to the brink of collapse. The fighting has also taken on the appearance of a proxy war between Iran, the Shiite powerhouse backing the Houthis, and Sunni-dominated Saudi Arabia.

Earlier Tuesday, the coalition pounded Houthis and their allies, killing 20 fighters in the western city of Ibb as the civilian death toll rose to 38 from air strikes the day before in the capital, Sanaa, officials said.

The rebels targeted in Ibb were assembling to head to Aden as reinforcements in the battle against forces loyal to President Abed Rabbo Mansour Hadi, who fled the country from Aden to Saudi Arabia last month, security officials said.

In Sanaa, the death toll from air strikes Monday targeting rebel depots and weapon caches in the Fag Atan mountains overlooking the city rose to 38, medical officials said. The strikes flattened houses and sent villagers fleeing for their lives.

The rebel-controlled Interior Ministry said 84 people were killed across the country in Monday’s airstrikes. The casualty figures could not be independently confirmed. All officials spoke on condition of anonymity because they were not authorized to speak to the media.

Saudi Arabia accuses Iran of arming the Houthis — a claim both Tehran and the rebels deny, though the Islamic Republic has provided political and humanitarian support to the Shiite group. For its part, Shiite Iran has long accused Saudi Arabia of supporting Sunni terrorists, including the Islamic State group in Syria and Iraq.

In remarks Tuesday, Iranian President Hassan Rouhani said the air strikes in Yemen were prompted by the Sunni kingdom’s failures elsewhere, causing what he called a “mental imbalance.”

The remarks came a day after the U.S. Navy said aircraft carrier USS Theodore Roosevelt was steaming toward the waters off Yemen to beef up security and join other American ships that are prepared to intercept any Iranian vessels carrying weapons to the Houthis.