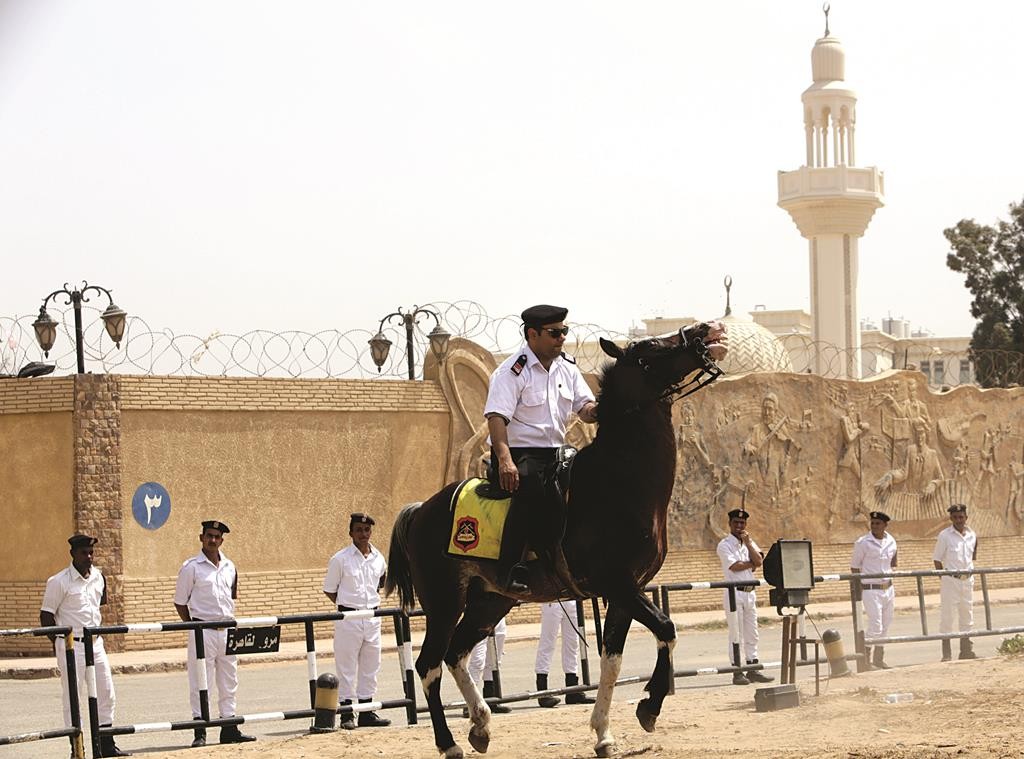 Ousted Islamist president Mohamed Morsi escaped a death sentence Tuesday when an Egyptian criminal court handed him a 20-year prison term in connection with a deadly protest episode that took place during his tenure in office.

It was the first in an expected series of verdicts and sentencings for the ex-leader, who was removed in a coup led by the then-defense minister and now President Abdel Fattah Sisi. Morsi, jailed since being deposed amid huge protests against his rule in the summer of 2013, still faces several other capital cases.

In the 22 months since Morsi was ousted, Sisi has led a wide-ranging crackdown against the Muslim Brotherhood, which was once Egypt’s biggest political movement. Thousands of Muslim Brotherhood members or supporters are jailed, and hundreds more, including some of Morsi’s top deputies, have been sentenced to long prison terms or death.

Hundreds of other Morsi supporters were killed in street protests that erupted in the wake of his ouster. The Egyptian government has since criminalized unauthorized demonstrations, and police routinely use deadly force against protesters.

Morsi, the country’s first freely elected leader, insists that he is still Egypt’s legitimate president and has refused to recognize the court’s authority. He was allowed to speak in his own defense in a court appearance in January in an espionage case, but otherwise has been largely muzzled, making most appearances in a soundproof glassed-in cage.

On Tuesday, as has been the usual practice, the former president arrived at the heavily guarded court venue by helicopter, flown there from the high-security prison where he has been held.

The Brotherhood has been branded a terror organization by Egyptian authorities.

In the ruling, Morsi and his 14 co-defendants were acquitted of the most serious charges, premeditated murder and possessing weapons. The 20-year sentence was for his conviction on charges that included inciting violence and torture in connection with 2012 clashes outside the presidential palace that left 10 people dead.