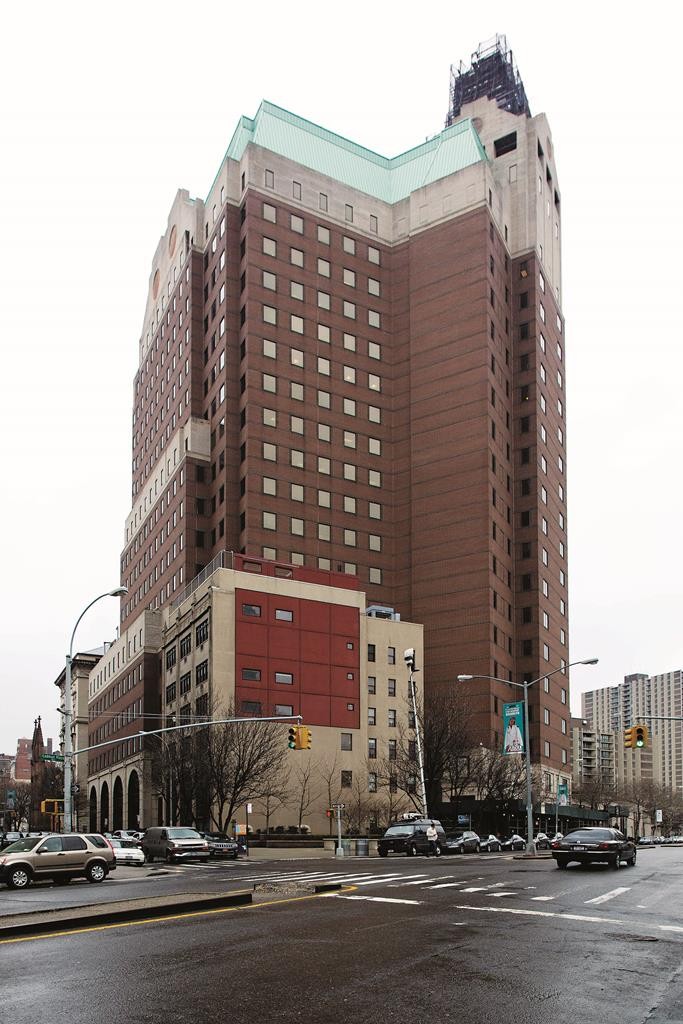 The 19-story office building rises unassumingly from downtown Brooklyn, its upper floors offering sweeping views of the bustling streets below, the iconic nearby Manhattan skyline and the famed bridges that span the East River.

Inside is an outpost of Morgan Stanley, a busy pediatrician’s office, an annex of the United States Attorney for the Eastern District of New York’s office — and the new headquarters of what could arguably be the most scrutinized campaign in United States history: Hillary Rodham Clinton’s second bid for the White House.

Her staff has barely moved in — and there has been no sign of the candidate herself — but her presence has already been felt. Media trucks have become a common sight, a series of protests have already been staged, and anti-Clinton posters were hung on light poles nearby.

The choice to base her campaign in Brooklyn — which, intentional or not, creates an association with its urban grit and liberal cool — has largely been well-received by those who live and work in the borough that has at last emerged from the shadow of its glamorous neighbor, Manhattan.

The building — which, ironically, sits around the corner from Clinton Street — advertises itself as “Modern Offices. Brooklyn Cool.”

“A lot of my customers come up and say ‘Did you hear? Hillary’s coming!’” said Khamis Elsayed, 53, who parks his coffee cart just outside One Pierrepont Plaza. “People are excited. This is good for the neighborhood, this is good for Brooklyn, this is good A to Z.”