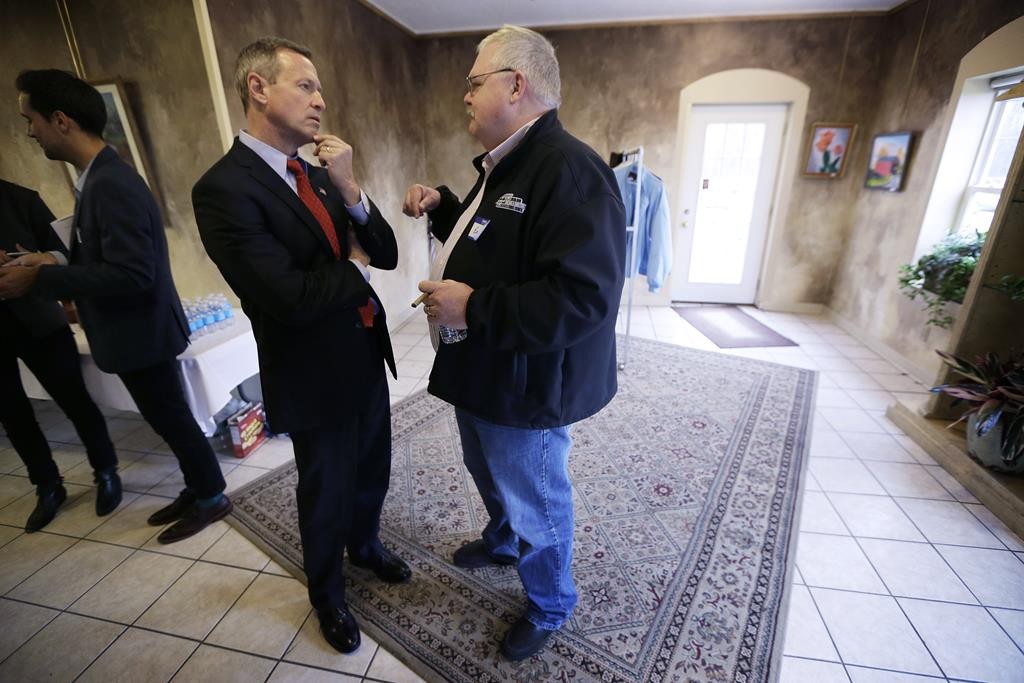 They’re not in it to win it themselves – not yet, at least – but possible Democratic primary challengers to Hillary Clinton had plenty to say on Sunday about the newly announced presidential candidate.

Former Maryland Gov. Martin O’Malley led the call for a competitive contest for the party’s nomination.

“I think it would be an extreme poverty indeed if there weren’t more than one person willing to compete for the presidential nomination of the Democratic Party,” O’Malley said on CBS, according to a transcript from the network. He’ll decide whether to run by the end of May, he said, and would make a better president than Clinton “because of the experience that I can bring to this job.”

“We’re never going to have this financial leviathan machine that’s going to pull in $2.5 billion, as some people do. I’m never going to have a political consultant at my side, whispering what I should say or how I should dress or whether I ought to go to Wal-Mart or not,” Webb said on CNN, “I think we’ve got a lot of incumbent fatigue in the country and I think people are looking for fresh approaches in terms of how to solve the problems of the country,” Webb also said.