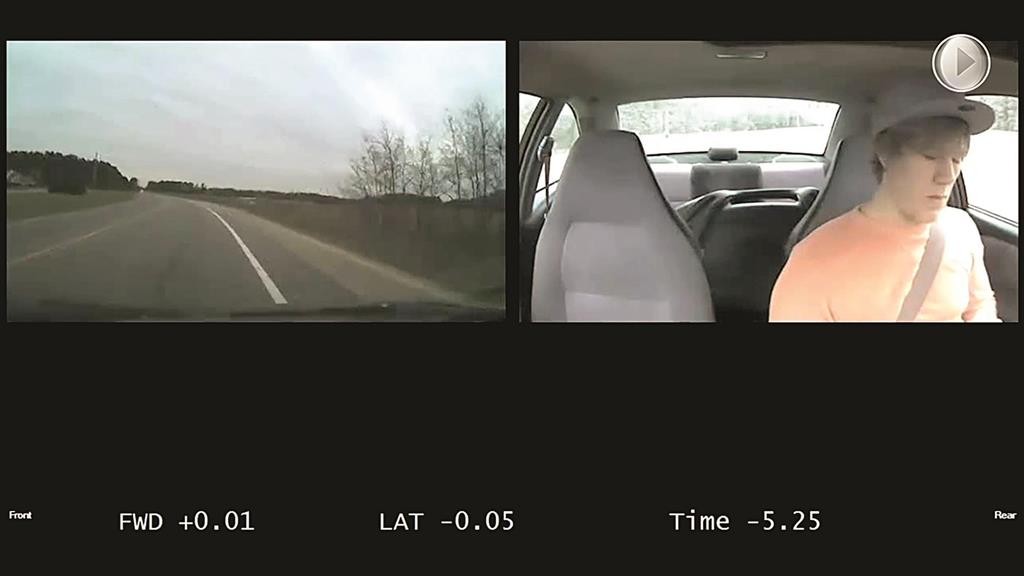 The campaign, using both marked and unmarked police cars, will target specific laws regarding speeding in school zones, seat belt use and child restraints, cellphone use, and underage drinking and impaired driving.

According to figures from the Insurance Institute for Highway Safety, 2,524 teenagers between ages 13 and 19 died in motor vehicle crashes in 2013 in the United States. The fatal crash rate per mile driven for 16- to 19-year-olds is nearly three times the rate for drivers ages 20 or older.

“We want to keep teens safe, especially during this time of year,” said State Police Superintendent Joseph A. D’Amico. “We want our young people to enjoy their high school days and be able to graduate and start the next step of their lives.”