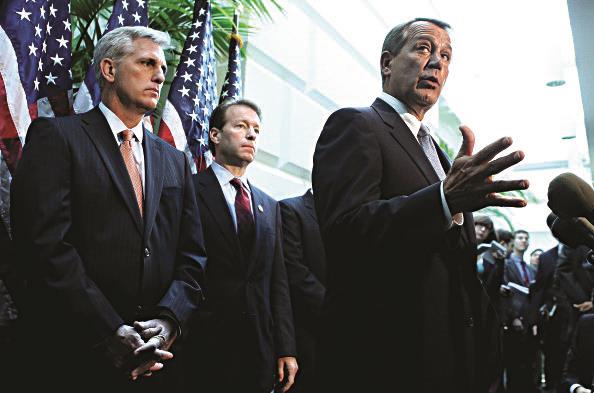 As the boycott movement against Israel gains a foothold on college campuses in the U.S. and in European countries, Congress is responding with a bill that would make the boycotters pay a price.

Led by Republican House representative Peter Roskam from Illinois, the proposal, which would grant Israel a unique economic status and protection from sanctions, has reportedly been winning bipartisan backing.

Essentially, the law would mean a counter-boycott against countries, U.N. organizations and private companies who boycott Israeli products, political or cultural institutions, or scholars, Ynet reported on Sunday.

The proposed bill “opposes politically motivated actions that penalize or otherwise limit commercial relations specifically with Israel such as boycotts, divestment or sanctions.”

The bill cites the GATT (General Agreement on Tariffs and Trade) principle of non-discrimination, which condemns “the boycott, divestment, and sanctioning of Israel by governments, governmental bodies, quasi-governmental bodies, international organizations, and other such entities…”

The legislation would require the U.S. government to furnish Congress with a list of entities promoting or complying with boycotts against Israel.

The move comes just a few days after word leaked from the European Union that member countries are pushing for the labeling of Israeli goods sold in Europe. In fact, Europe could be the chief target of the new law.

Dr. Adam Reuter, the CEO of Financial Immunities, which assesses financial risks for companies, said the proposed legislation could have a significant impact in Europe.

“The BDS Movement carries more weight in the academic arena. In Israel, the wave of boycotts is being blown out of proportion as far as its influence is concerned, which is pretty minor. Having said that, the fact the Americans want to help is a good thing for those few cases, and particularly if the issue develops negatively in the future in Europe — then the American threat could be very effective,” Dr. Reuter said.

“I believe most of the European companies will hesitate to join a boycott against Israel in light of the American threats,” he said.