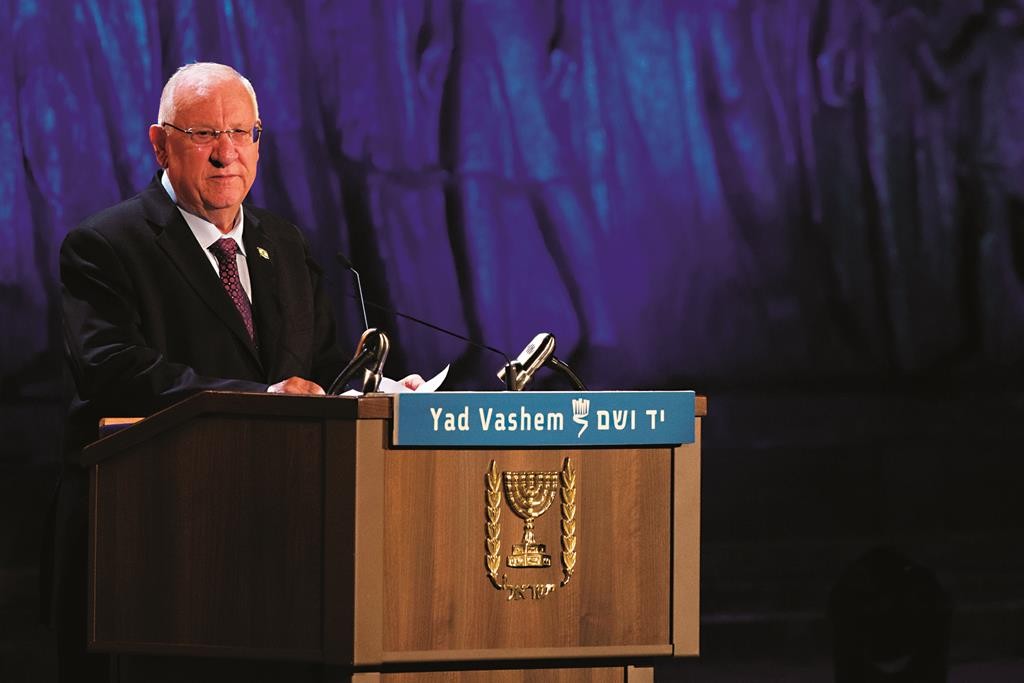 Israel’s President Reuven Rivlin has thrown his weight behind a unity government according to media reports on Thursday after he advised Israeli Prime Minister Binyamin Netanyahu that the looming nuclearization of Iran calls for it.

Rivlin has also reportedly been lobbying with Zionist Camp leader Isaac Herzog to join the coalition.

Both Likud and Zionist Camp officials have denied that Netanyahu and Herzog met a few days ago to discuss the possibility, and in past statements have said that unbridgeable ideological differences would prevent such an alliance.

In addition, a group of freshman Likud MKs called upon Netanyahu on Wednesday to stick to plans for a right-wing government.

“We promised our voters a nationalist government,” Amsalem said. “We have to go with those we see eye to eye with ideologically, not with [Arab Zionist Union MK] Zouheir Bahloul.”

Coalition talks will be on hold for the rest of the week due to the observance of Holocaust Remembrance Day. Netanyahu has until Tuesday to form a government or ask Rivlin for a two-week extension until May 6.

Meanwhile, progress toward a nationalist government was reported on Thursday. Likud appeared to have reached an understanding with Jewish Home chairman Naftali Bennett, according to Globes. Bennett will settle for an encore as Minister of Economy, plus Minister of International Strategy, foregoing the more senior appointment he had been seeking in defense or state. Uri Ariel will leave the construction and housing ministry to become Minister of Agriculture, while Ayelet Shaked will also be given a cabinet portfolio, according to the report.

Nothing has been signed yet with any of the parties.