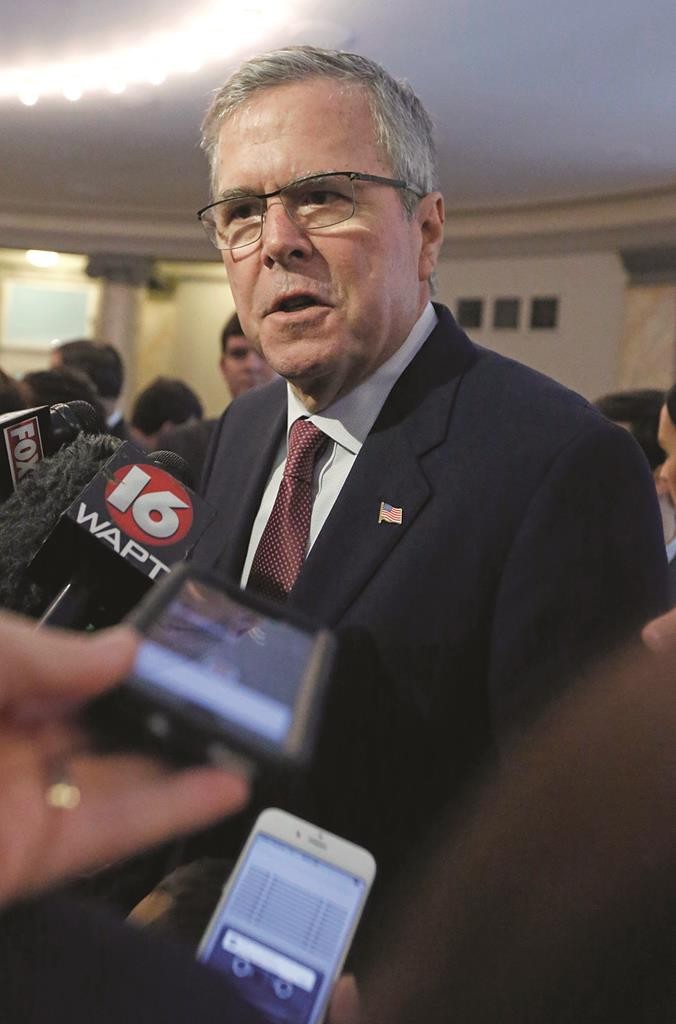 Jeb Bush said Thursday he will make up his mind “in relatively short order” whether to seek the Republican nomination for president in 2016.

The former Florida governor is going to New Hampshire to attend events on Thursday and Friday. He’ll also speak at a GOP meeting Friday in Nashua with many potential rivals.

Bush said he’s not concerned that several other hopefuls are ahead of him in launching their campaigns.

“I’m on a journey to kind of measure support,” Bush said. “Other people’s processes are not really that relevant to me. I’ll make up my mind in relatively short order. I’m excited about just the possibility of being in a position to consider it.”

He said his family supports his exploration of a presidential bid.

“In a campaign, no matter if it’s running for governor or running for president or anything else, you’ve got to go earn it,” Bush said. “You’ve got to go earn people’s respect and persuade people that your ideas are better, that you have leadership skills to make it happen. You’ve got a heart for people. Those are the things that matter. Who’s winning, who’s losing? Who cares?”