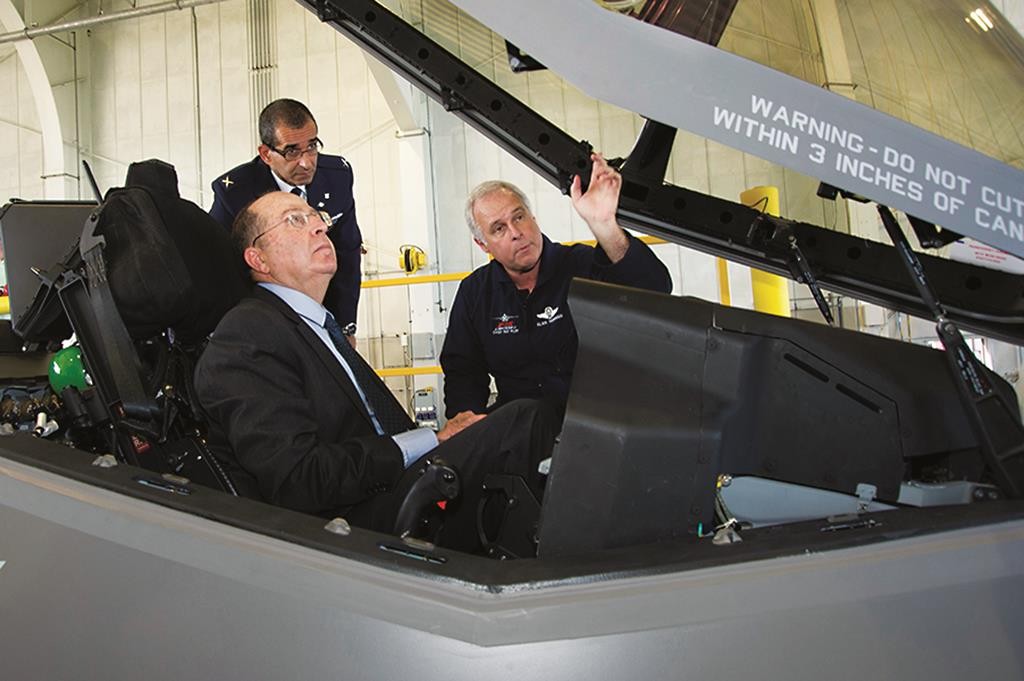 The prospective sale of Russian S-300 missiles to Iran will make a military strike on the country’s nuclear facilities more difficult, but the U.S.-made F-35 fighter jet in the pipeline for Israel can cope with it, according to a senior Lockheed Martin executive.

The F-35 fighter is designed to counter just such advanced threats as that posed by the Russian-made missile system, Steve Over, director of the F-35 International Business Development, said during a visit to Israel on Wednesday night.

Over stated that the plane “has the capacity” to deal with advanced surface and airborne threats, as well as ground-based forces.

The fifth generation of the F-35 manufactured by Lockheed is scheduled for initial delivery to Israel in late 2016.

Iran could receive shipments of the S-300s by the end of this year, according to media reports this week.

The new plane is billed as a quantum leap over the F-16. It is equipped with stealth functions and advanced maneuverability and advanced multi-spectral sensors.

“The pilot will know about his environment. … It gives an intelligence, surveillance and reconnaissance capability that no nation has ever had,” Over said.

At Nevatim Air Base, southeast of Be’er Sheva, the IAF showed off its new F-35 demonstrator to enable pilots to get to know the plane and its advanced capabilities, said Brig.-Gen. Leehu Hacohen, the base commander.

Hacohen conceded that the S-300 would be a “challenge to the air force,” but that they are already on track to deal with it.