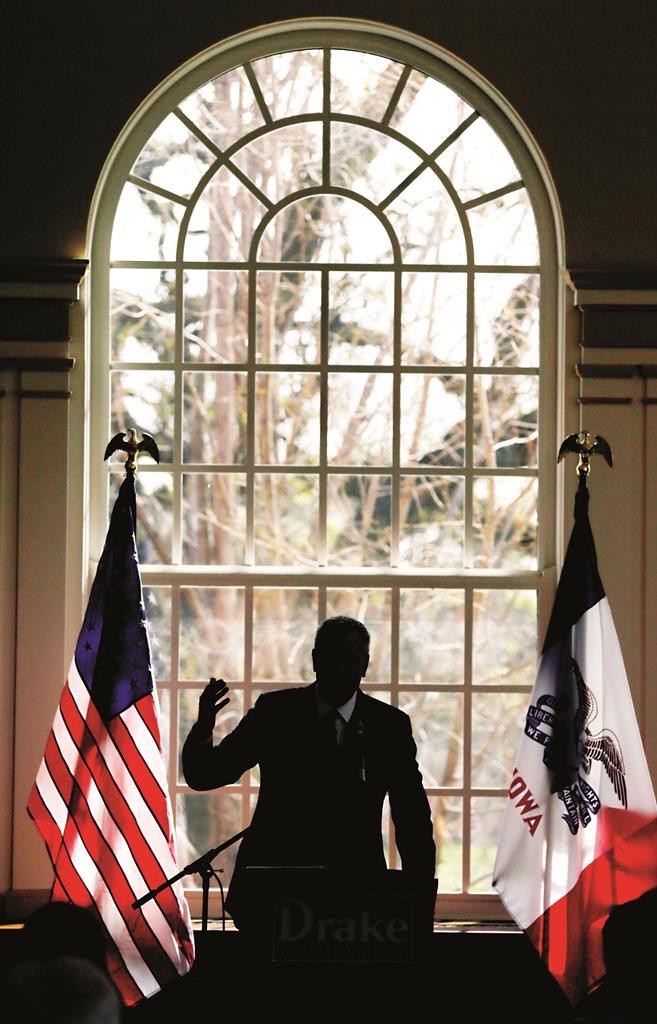 Mayor Bill de Blasio called income inequality the economic crisis of our time in twin speeches Wednesday in a trip to America’s heartland.

“The crumbling of the middle class isn’t just a problem on the East Coast,” he said at the University of Nebraska in Omaha. “It’s a national problem, and it requires a national commitment to solving it.”

The first-term mayor, a Democrat, said wealth has become increasingly concentrated at the very top and a “typical American family, in real terms, is making less today than they were a quarter-century ago.”

“For decades, prosperity has become elusive and exclusive: enjoyed intensely by a select few but out of reach for far too many who work hard and play by the rules,” de Blasio said.

De Blasio has made no secret of his efforts to become, along with Sen. Elizabeth Warren of Massachusetts, a leading voice for the ultraliberal wing of the Democratic Party.

Prior to his speech in Omaha, he was presented with an honorary admiralship to the Nebraska navy.

Moving on to Iowa on Thursday, de Blasio appeared at the invitation of former Democratic Sen. Tom Harkin and spoke to roughly 50 people at Drake University.

“Today, we’re heading towards an iceberg. We can see it, we can talk about it, it’s visible and there is literally nothing emanating from Washington that will change our course,” de Blasio said. “That’s why this is such an important discourse.”

His next stop will be in Wisconsin, where he’ll speak at a Democratic Party dinner next week.