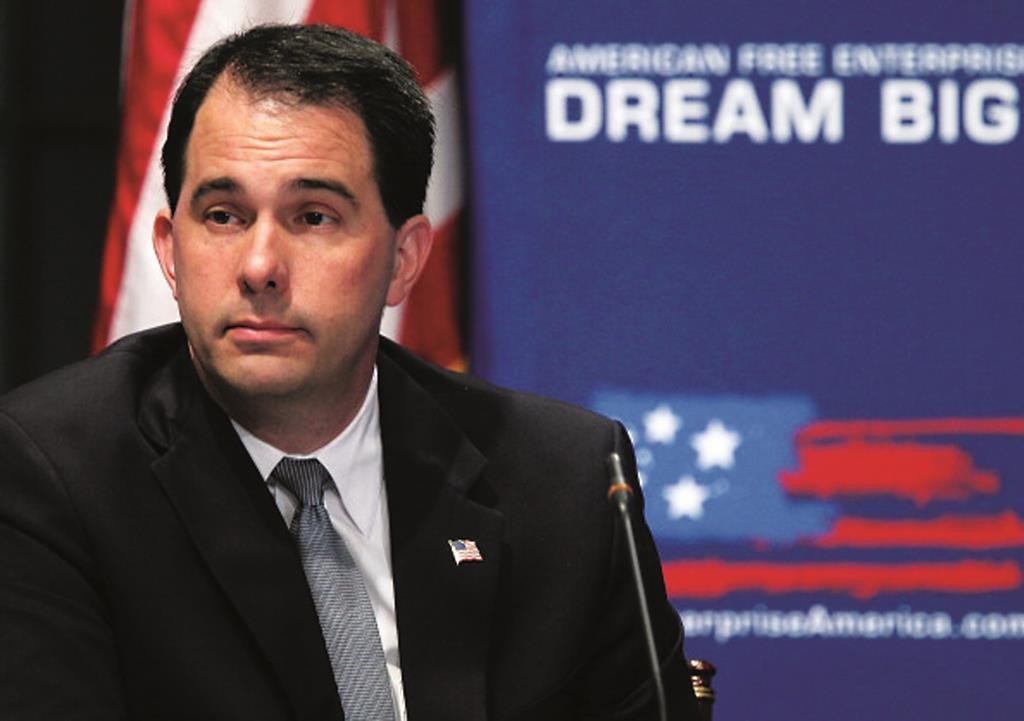 Israel has become a deeply partisan issue for ordinary Americans as well as for politicians in Washington, a shift that may represent a watershed moment in foreign policy and carry implications for domestic politics after decades of general bipartisan consensus.

Republicans by a ratio of more than 2-to-1 say the U.S. should support Israel even when its stances diverge with American interests, a new Bloomberg Politics poll finds. Democrats, by roughly the same ratio, say the opposite is true and that the U.S. must pursue its own interests over Israel’s.

The survey also highlights how differently the nuclear negotiations with Iran are seen by Republicans and Democrats.

Democrats, by a nearly 3-to-1 ratio, said they were more optimistic than pessimistic that a tentative deal with Iran announced this month will contain Iran’s ability to get nuclear weapons and thus make the world safer.

By a 2-to-1 margin, Republicans were more pessimistic than optimistic about the impacts of a deal. Majorities of Americans in both parties say any deal Obama makes with Iran should be subject to congressional approval, and that Iran is an unreliable negotiating partner because it is a religious theocracy.

The national poll is consonant with the strongly pro-Israel positioning by most of the Republicans jumping into the 2016 presidential nominating contest. The prospective nuclear deal with Iran, a priority of the Obama administration, has knit the issues closely together.

These findings come as the percentage of Americans who say they approve of Obama’s overall handling of foreign policy has inched up from 37 percent in a December poll to 42 percent today.

One likely Republican presidential candidate, Wisconsin Governor Scott Walker, is visiting Israel next month and told the Associated Press that he “absolutely” plans to meet with Netanyahu. Texas Senator Ted Cruz embraced Israel in his presidential announcement, calling on students at a Christian college to “imagine a president who stands unapologetically with the nation of Israel.”

Religion appears to play an important role in shaping the numbers. Born-again Christians are more likely than overall poll respondents, 58 percent to 35 percent, to back Israel regardless of U.S. interests. Americans with no religious affiliation were the least likely to feel this way, at 26 percent. Ideological identification also has a strong connection: 62 percent of self-identified conservatives say supporting Israel is key, while that drops to 35 percent among moderates.