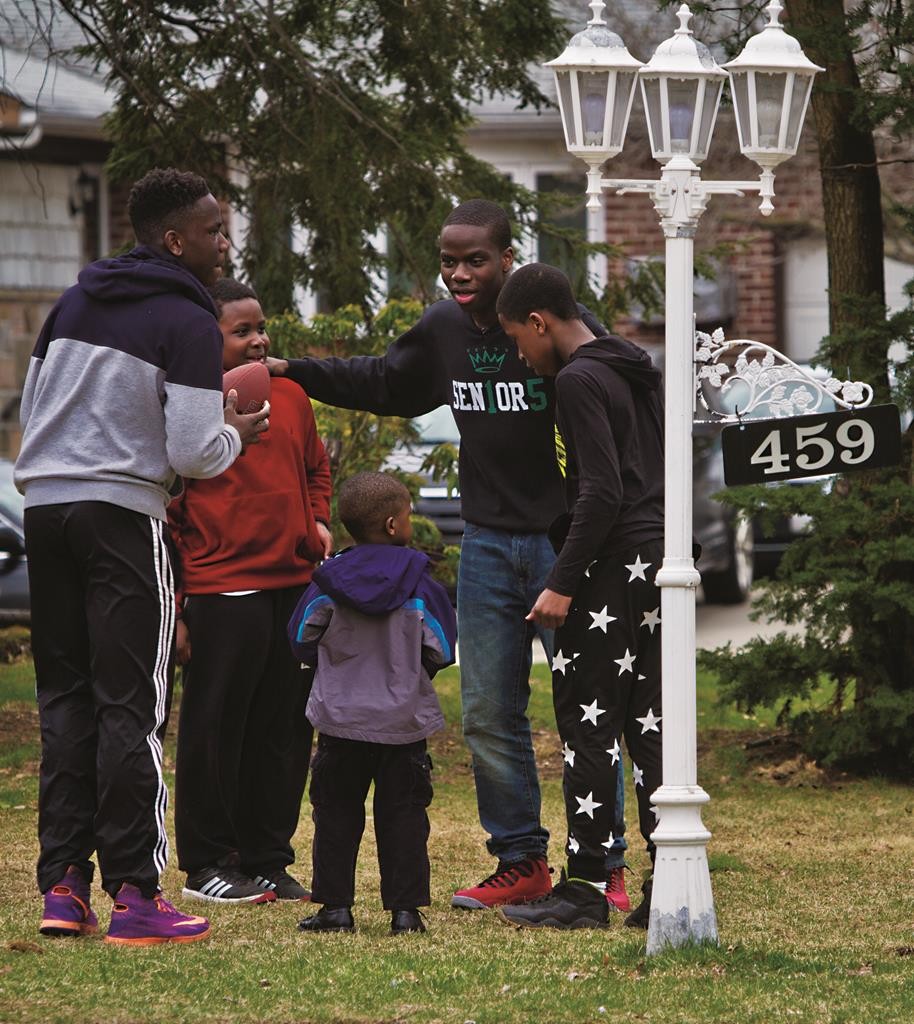 Elmont High School senior Harold Ekeh had a plan — he would apply to 13 colleges, including all eight Ivy League schools, figuring it would help his chances of getting into at least one great school.

It worked. And then some. The teenager from Long Island was accepted at all 13 schools, and now faces his next big test: deciding where to go.

“I was stunned, I was really shocked,” Ekeh said at his home, while his four younger brothers were running around.

He found out two weeks ago he had been accepted to Princeton. That made him eight for eight in the Ivy League; he had already been accepted to Yale, Brown, Columbia, Cornell, Dartmouth, Harvard and the University of Pennsylvania. His other acceptances came from Johns Hopkins, MIT, New York University, Stony Brook and Vanderbilt.

“We are so proud of him,” said his mother, Roseline Ekeh. “Hard work, dedication, prayer brought him to where he is today.”

Born in Nigeria, Harold was 8-years-old when his parents brought the family to the United States.

“Like a tree, uprooted and replanted,” he wrote in his college essay, “I could have withered in a new country surrounded by people and languages I did not understand. Yet, I witnessed my parents persevere despite the potential to succumb. I faced my challenges with newfound zeal; I risked humiliation, spending my recesses talking to unfamiliar faces, ignoring their sarcastic remarks.”

Harold, who has a 100.51 grade-point average and wants to be a neurosurgeon, said he was leaning toward Yale.