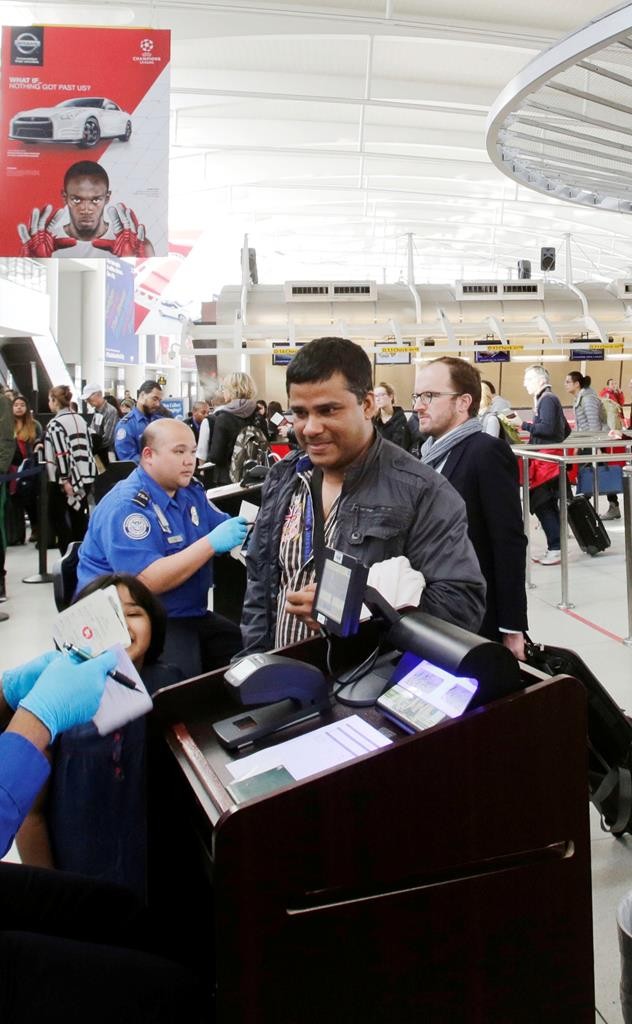 Under legal pressure, the Obama administration will begin telling some suspected terrorists if and why they are on a list of tens of thousands of people banned from flying to, from or within the United States.

The new policy allows for an American traveler who has been denied boarding of a commercial airliner to petition the U.S. Transportation Security Administration once to find out whether he or she is on the no-fly list and a second time for an unclassified explanation of why he or she is on the list. In some cases, the government will not be able to provide an explanation because of national security concerns.

The changes partially lift a veil of secrecy enshrouding a policy that has been a centerpiece of the government’s counterterrorism efforts since the September 2001 terror attacks.

But the American Civil Liberties Union, which has been challenging the constitutionality of the no-fly list in an ongoing federal lawsuit, said the changes don’t go far enough in giving travelers the legal due process they are entitled to, including seeing the evidence held against them and getting an opportunity to challenge it.

The explanations provided to six travelers so far, which were mandated by a federal judge, have been inadequate, the ACLU said.

For instance, in a letter to New Jersey resident Amir Meshal, the government’s explanation for his inclusion on the list was based on information the FBI obtained from Meshal when he was detained in Africa in 2007, ACLU attorney Hina Shamsi said. The ACLU considers Meshal’s detention to be unlawful and said he suffered abuse.

“From the face of the letter, a neutral decision-maker would have no idea whatsoever that any of that occurred,” said Shamsi.

The Justice Department declined to comment because of the ongoing lawsuit.

Last fall, there were about 64,000 people on the no-fly list, according to the government. Typically, fewer than 5 percent of those on the list are Americans. The list fluctuates in size.

Previously, the government’s policy was never to confirm or deny that a person actually is on list, citing national security concerns. In most instances, travelers assume they are on the list because they are instructed to go through additional screening at airports or because they are told they can’t board their flights.

Travelers have been able to appeal their presumed placement on the list since 2007. Only a small percentage of appeals the government receives each year have been from travelers actually on the list, the government has said. The TSA gets between 15,000 and 20,000 requests a year, and fewer than 1 percent of those are actually from people on the no-fly list, said Homeland Security spokeswoman Marsha Catron.

“These enhancements continue to ensure that individuals who are deemed to be a threat to our aviation security are prohibited from boarding a flight within, or bound for, the United States,” Catron said.