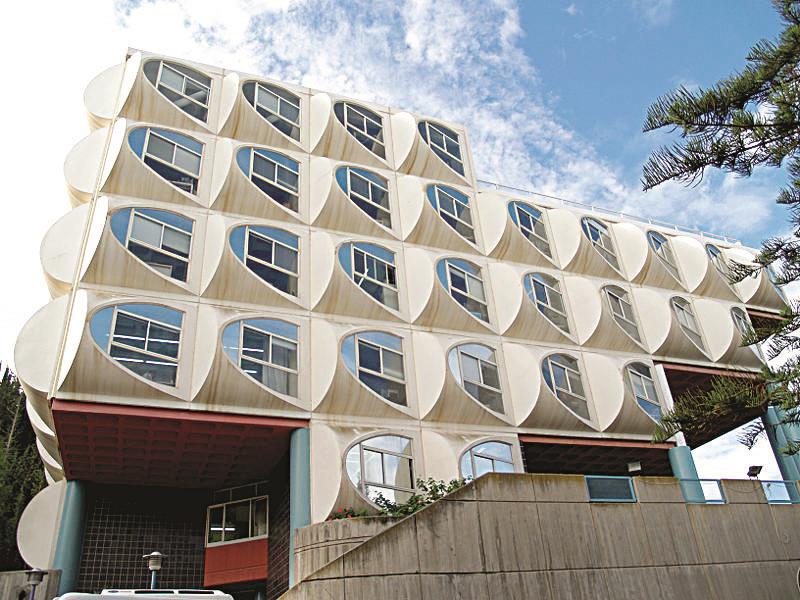 Researchers at the Technion in Haifa are developing a method for shortening the time for orthodonture from two years to about six months using a painless cream containing enzymes that facilitate the work of braces, Haaretz reported on Tuesday.

Assaf Zinger, a doctoral student at the Technion’s Department of Chemical Engineering, is working on a treatment that will not only shorten the time for wearing braces but eventually eliminate the dread surgeon’s knife, as well.

“People have been using knives to cut tissue. I mean to replace that with enzymes,” Zinger said.

The nanoparticulate cream with the enzyme is applied directly to the gums, in the spaces between the teeth. The enzyme, called collagenase, weakens the collagen, enabling the teeth to move more freely and with less pain under the pressure of the braces, shortening the correction process.

“We took nature’s scalpel, which is proteins that occur naturally in our bodies,” he says.

With a team of engineers and physicians and his mentor Prof. Avi Schroeder, clinical tests were conducted on laboratory animals. Before-and-after pictures were impressive.

The project has received funding from the office of the Chief Scientist at the Economy Ministry. Now Zinger and his colleagues are looking for financing to complete the testing phase and bring the product to the market.

The price tag for the new technique might be more affordable than conventional orthodonture. These days, Zinger notes, collagenase can be industrially produced at cosmeceutical grade. There are also the advantages of economizing on hefty orthodontist fees and reduction of pain.