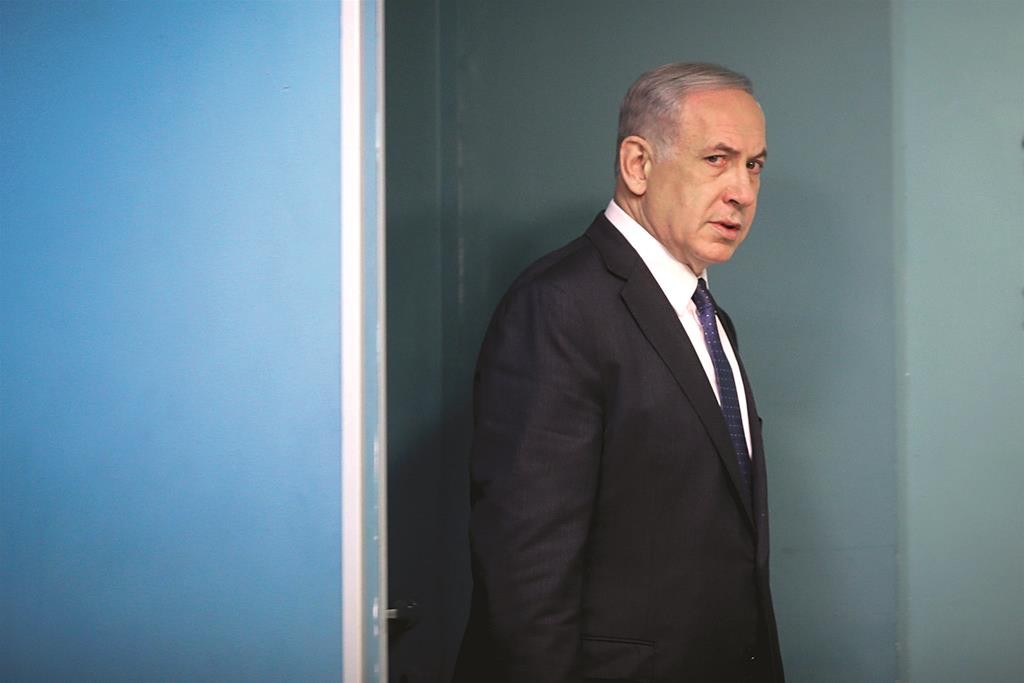 Israeli media carried a story on Tuesday night which accused Prime Minister Binyamin Netanyahu of breaking a pre-election promise to Jewish Home chairman Naftali Bennett that he would be appointed defense minister in the new government.

According to the report, Netanyahu approached Bennett last November to seek his support for calling early elections in return for making him defense minister, if elected.

Bennett’s party was the first to declare support for Netanyahu, and the latter said they would definitely be in the coalition. But now that the election has been won, Netanyahu is refusing to give Bennett either Defense or the Foreign Ministry, which had also been discussed.

When Jewish Home officials raised the issue with the prime minister, he reportedly responded that: “It was force majeure,” — an event that cannot be reasonably anticipated or controlled — such as the Likud’s unexpectedly lopsided victory over Zionist Camp, along with a disappointing showing by Jewish Home.

Since then, Netanyahu and Bennett have not met, and contact between the two is said to have broken down completely.