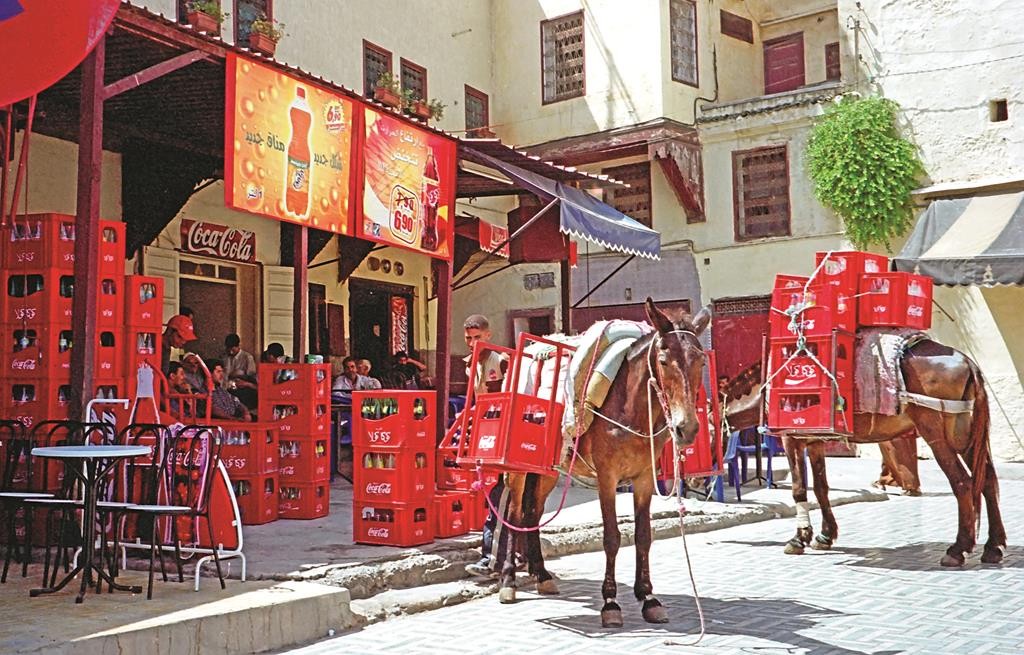 The proposed mandate, now pending in the state Assembly, comes as states across the country grapple with the costs — human and financial — of obesity and other diseases related to the American diet.

Sharon Akabas, a professor at Columbia University’s Institute of Human Nutrition, told state lawmakers Monday that labels could discourage the consumption of products linked to a long list of harmful and expensive health conditions. Akabas was one of several public health experts to voice support for the legislation at the hearing held in New York City.

“My hope would be that it would be a national label,” she said.

The labels — which would resemble those on cigarette packs — would go on cans and bottles of regular soda, juices, teas and other beverages sweetened with sugar.

Retailers and beverage companies oppose the idea. Maston Sansom of the Food Industry Alliance of New York State, a grocery store trade group, said manufacturers and retailers shouldn’t have to contend with confusing labeling requirements that vary by state. And he questioned why sugar-sweetened beverages were being singled out when candy or other unhealthy foods were not.

“It’s such a complicated issue,” he said. “There needs to be more focus on education as opposed to just singling out this one product.”

The measure faces significant challenges in the Legislature, particularly in the Republican-controlled Senate. Critics at Monday’s hearing said it’s naive to think labels on soda will prevent overindulgence.

“We have warning labels on alcoholic beverages, but apparently old and young alike aren’t getting the message,” said Assemblyman Andrew Raia, a Long Island Republican.