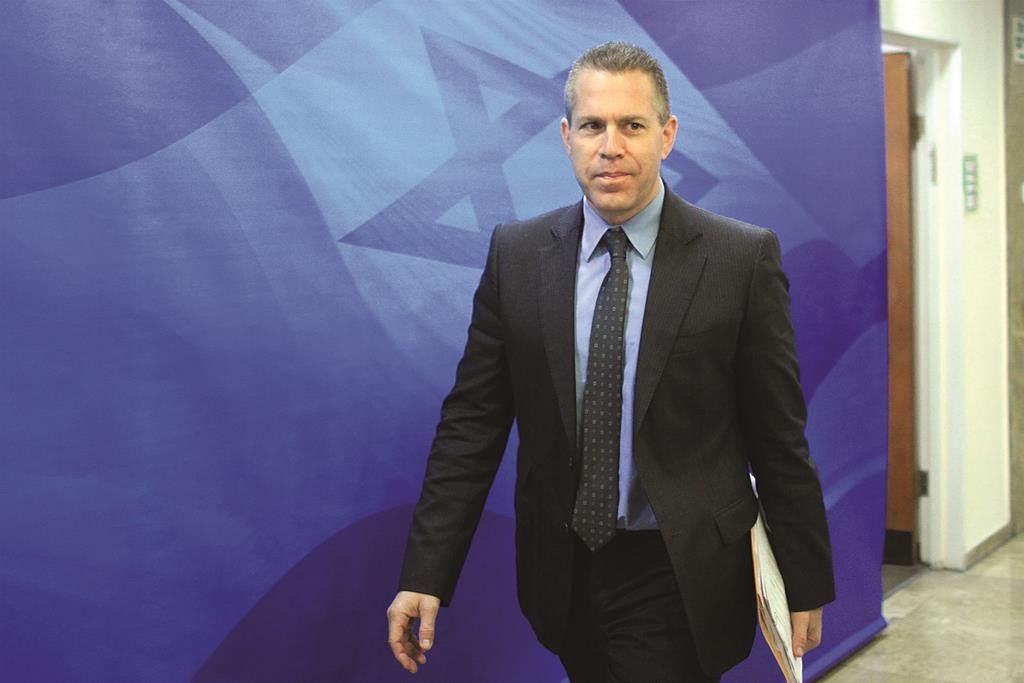 Israeli citizens will likely face a new regime of biometric identification, now that the Interior Ministry has concluded a pilot program and reported in favor of using the technology which has been debated for years.

All citizens will gradually come under the biometric identification system, Interior Minister Gilad Erdan said, upon submitting the ministry’s report to the cabinet and Knesset, according to The Jerusalem Post.

“Smart biometric documentation that cannot be counterfeited, together with use of the biometric data will allow a full security and defense package for Israeli citizens’ identities and will balance our responsibility to ensure their security with our requirement to defend their privacy,” Erdan stated.

The pilot program was carried out for two years, during which over 630,000 Israelis received biometric passports and identification cards on a voluntary basis.

According to the Interior Ministry, the database contains the minimum biometric information necessary to authenticate someone’s identity: a photograph and two fingerprints, along with a serial number, but without any biographic or demographic information. In addition, the ministry said the database is not connected in any way to other systems, and boasts the most advanced level of security.

According to official figures, financial loss from identity theft and related fraud amounts to hundreds of millions of shekels per year. Israel is also the OECD country with the most counterfeited passports.

The Interior Ministry said that in a separate, confidential report, the Counterterrorism Bureau in the Prime Minister’s Office collected the opinions of the security and law enforcement offices and wrote a “positive and unambiguous recommendation as to the necessity of a biometric database.”

“Photos of the faces of most Israeli citizens can be found in existing databases, some run by the government, like the Transportation Ministry and the database of IDF conscripts, and some are public and open, like social networks.”

“It’s not clear what’s so urgent to Erdan to make this decision while the government hasn’t been formed yet,” Zandberg said.

The Movement for Digital Rights alleged that the Biometric Database Management Authority’s examination of the issues was biased, since it wanted to ensure its continued existence.