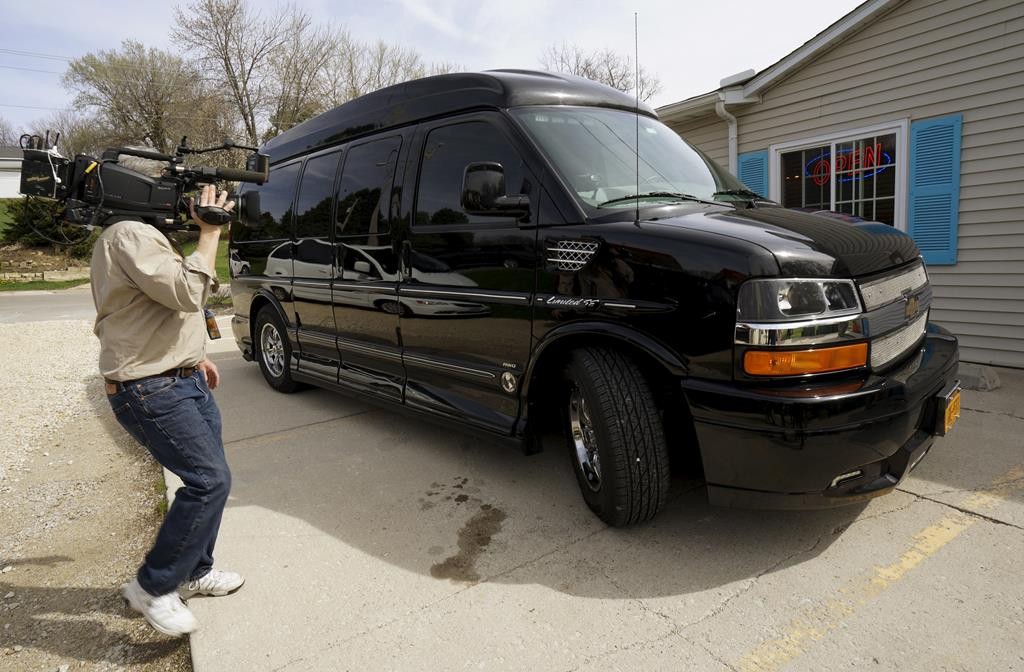 Democrat Hillary Clinton blasted executive pay and tax rates for hedge-fund managers on Tuesday, using the first stop of her low-key campaign rollout in Iowa to highlight her promise to help Americans struggling toward economic recovery.

Clinton, who launched her 2016 White House bid on Sunday, held a roundtable discussion with a small group of students and educators and said she wants to “begin a conversation” with Americans on the road to the election.

“There is something wrong when hedge-fund managers pay lower tax rates than nurses or the truckers that I saw on I-80 as I was driving here over the last two days,” Clinton said, perched on a stiff metal chair in the automotive shop of a community college.

Some hedge-fund managers and private equity firm partners, among the wealthiest financiers on Wall Street, benefit from a tax code loophole that lets them pay the capital gains tax rate, which is lower than the ordinary tax rate, on large portions of their incomes.

Clinton also repeated her concerns, first voiced on Sunday, that chief executives make 300 times more than the average worker, and sympathized with students discussing the high cost of a college education.

“People are struggling,” Clinton said at Kirkwood Community College. “I want to stand up and fight for people so they can not just get by, but they can get ahead and stay ahead.”

For Clinton it was the first test of her 2016 campaign strategy to avoid big crowds early on and focus on intimate settings where she can interact directly with voters.

Aides hope the approach will counter the perception of entitlement that haunted Clinton’s failed 2008 presidential bid and answer criticism that she is out of touch with the everyday concerns of voters.

On Tuesday, that left Clinton sitting at a table, smiling and chatting with a small group of students, an instructor and the community college’s president.

Clinton touted a four-part agenda to strengthen families, bolster the economy, improve U.S. security and resolve the political dysfunction of Washington, including removing anonymous big-money donations from the system even if that required a constitutional amendment.

Afterwards, the former first lady, U.S. senator and secretary of state smiled cheerfully as students and teachers gathered around for a photo with one of the most recognizable women in the world.

Clinton rolled into Iowa after a two-day, 16-hour ride from her home in Chappaqua, New York. She managed to mostly stay out of the media glare during the trip in a converted van, accompanied by a few aides and a security detail.